The Weight of Freedom 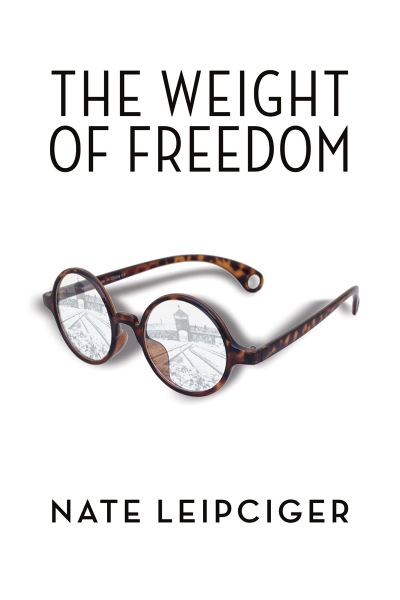 “To avoid thinking I repeated the words ‘after the war.’ The words stuck in my mind like a mantra. After the war. The words blended into the clang of the wheels. Would there ever be an end to the war?”

Nate Leipciger, a thoughtful, shy eleven-year-old boy, is plunged into an incomprehensible web of ghettos, concentration and death camps during the German occupation of Poland. As he struggles to survive, he forges a new, unbreakable bond with his father and yearns for a free future. But when he is finally liberated, the weight of his pain will not ease, and his memories remain etched in tragedy. Introspective, complicated and raw, The Weight of Freedom is Nate’s journey through a past that he can never leave behind.