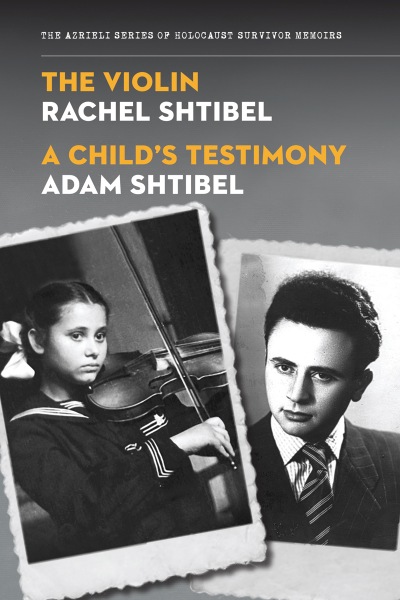 Rachel Milbauer, a vivacious and outgoing music lover, lay hidden and silent with her family and a family friend in an underground bunker in Nazi-occupied Poland for nearly two years. Adam Shtibel, only eight years old when the war broke out, survived in the forest with other Jewish children until he was taken in by a gentile couple and "passed" as a non-Jew. After the war, the recovered violin, case and photos hidden away by her beloved Uncle Velvel became cherished symbols of survival and continuity. Saved by inner fortitude, luck, and the courage and caring of friends and strangers, Rachel and Adam met and fell in love, and set about building a new life together. Half a century later, a chance remark inspired Rachel to explore her memories. Always at her side, Adam found himself compelled to break his long self-imposed silence in the only way he could.