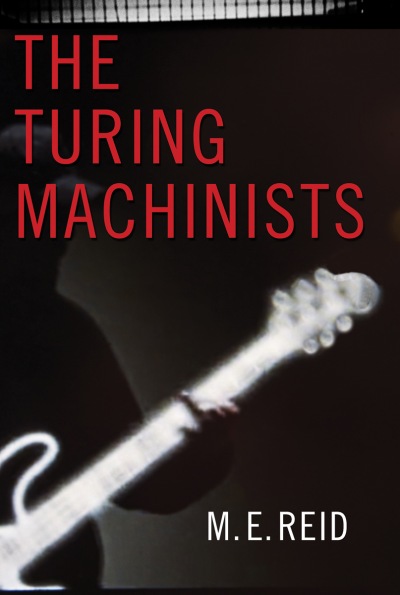 Seventeen-year-old Del has managed his Asperger's well. He has solid friends in his special-needs class at school, and he even manages to get by among people who don't understand his brand of communication. But his parents are splitting up. Del is certain he can save his family by living out his father's dream of stardom. He and his friends form The Turing Machinists, an all-Asperger's rock band. But they'll need help, and Del seeks that help in the form of his neighbor, a reclusive rock legend who would rather have nothing to do with the music scene.