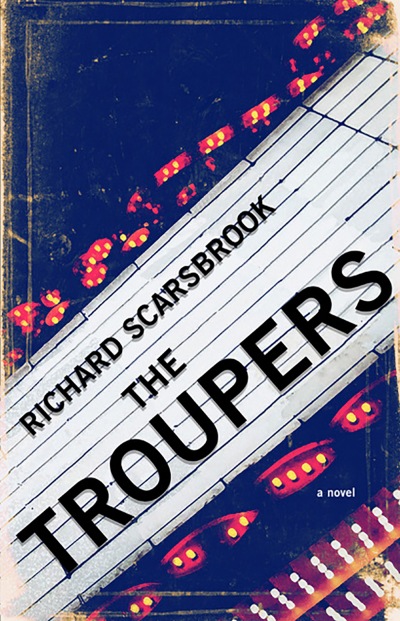 Under their famous-child-actor-turned-director father’s overbearing and narcissistic eye, the Trouper quintuplets are raised on a strict diet of Golden Age entertainment and homeschooling to mold them into the best actors of their generation. But through a series of hilarious and tragic events, the siblings begin to develop their own personalities and ambitions, rebelling against their father’s aspirations for them. The tension rising from the quintuplets’ newfound individualism sparks an onstage brawl during a performance on their 18th birthday that changes the trajectories of each of their lives. Twenty years later, the quintuplets reunite for the reading of their father’s will and one last performance.