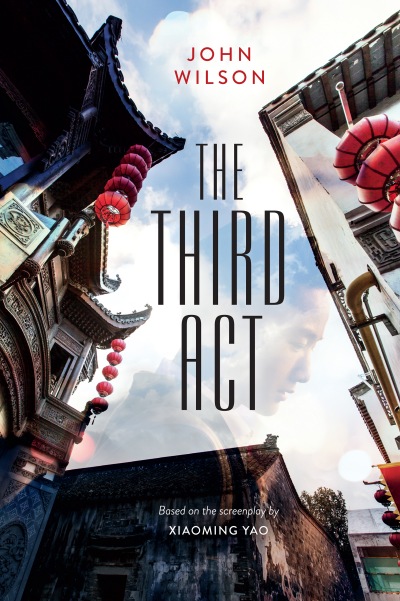 The Third Act deals with the intercultural struggles faced by Chinese students studying in North America in the present day and by an American playwright, Neil Peterson, caught up in the Nanjing Massacre of 1937. The contemporary story focuses on three Chinese friends (Tone, Pike and Theresa) who grapple in their own ways with the pressure to succeed in an unfamiliar culture. The historical tale concerns Peterson's effort to find his literary voice and save the woman he loves amidst the chaos and horror of the fall of Nanjing in the Second Sino-Japanese War. The two stories are tied together by a play that Peterson attempted to write after his return to America. The students in the present day get caught up in putting on a performance of the missing third act of Peterson's play, and in doing so they are forced to confront their cultural and personal pasts and futures.
"I recommend The Third Act to students who enjoy both historical fiction and mystery novels. The novel has a strong, well-developed female character in Theresa…Highly Recommended. "
– CM Magazine
&quotAbsorbing plot."
– Kirkus Reviews
&quotThe plot moves briskly and suspensefully to a melodramatic climax. Readers interested in Chinese history and theater will find this novel engaging."
– School Library Journal 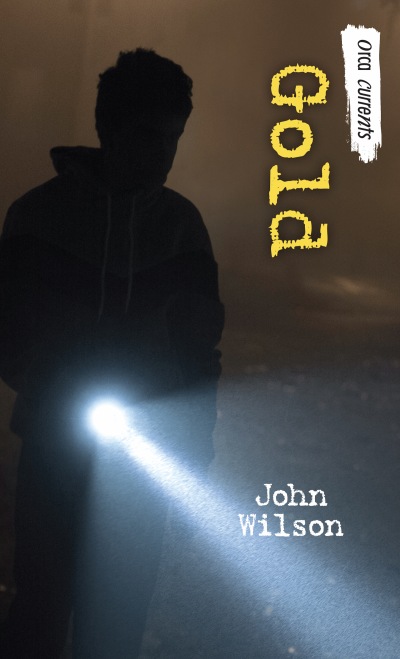