The Spy in Alley 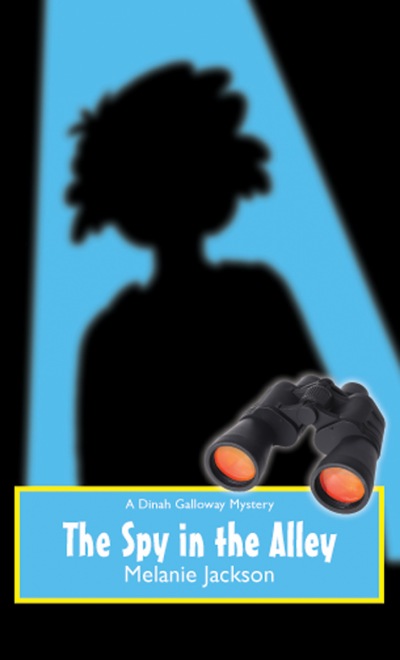 Confronting a prowler in the backyard, Dinah is determined to find out why someone has taken an interest in her older sister and herself. Who is the buck-tooth burglar? Why are the Rinaldi's tomatoes always involved? And what is the connection between Madge's boyfriend and GASP, a group of well-intentioned anti-smoking activists? When it becomes apparent that Wellman Talent, the modeling agency Madge works for, is making deals with an unscrupulous tobacco company, and that the spy is out to sabotage GASPís plans to expose the connection, Dinah has to call on all her talents, both sleuthing and singing, to solve the case. In the spirit of Sammy Keyes, Dinah gets by on pluck, courage and an irrepressible sense of humor as she is catapulted into a mystery that twists and turns from the blackberry patch to the corporate boardroom.
"Young mystery fans will look forward to Dinah's further cases. Highly Recommended."
– CM Magazine
"A fun lighthearted story that also deals thoughtfully with serious issues."
– School Library Journal
"Leaves us wanting to see much more of the Galloway family."
– Children's Book News
"A great hit for mystery buffs everywhere. Excellent."
– Resource Links
Rocky Mountain Book Award nominee   | 2004  |  Short-listed
Resource Links "The Year's Best"   | 2002  |  Commended 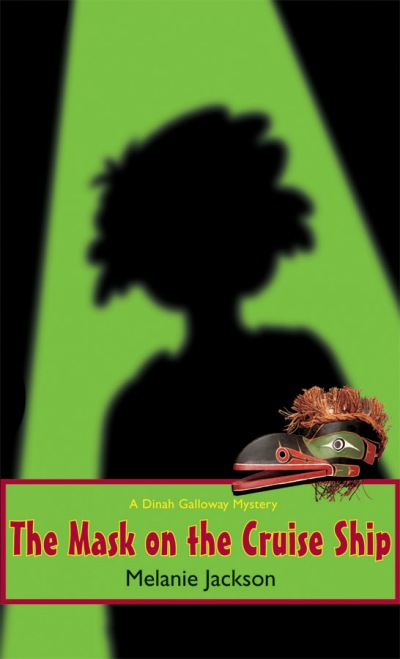 The Mask on Cruise Ship 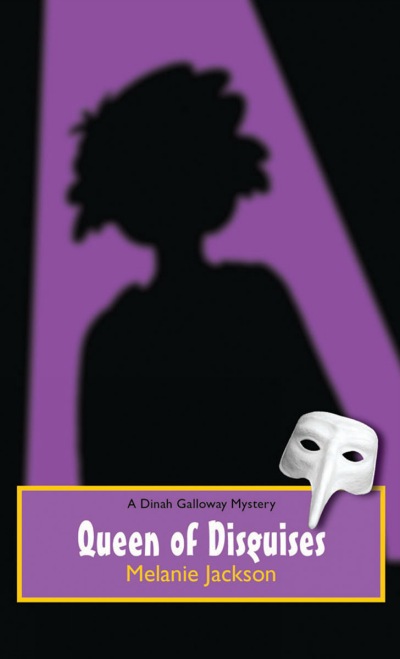