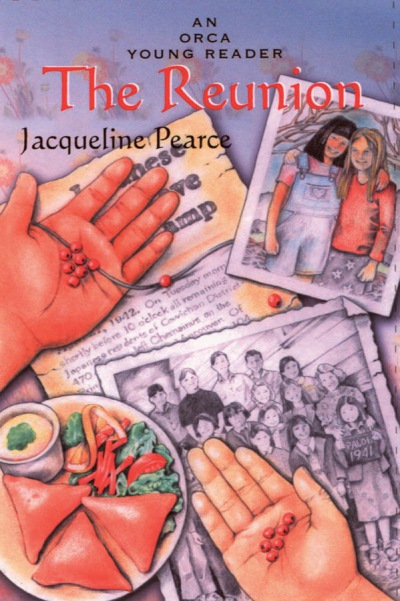 Shannon is excited about spending a week at her friend Rina's house, but she's a little nervous too. Rina seems to be able to do everything better than she can and her home is chaotic compared to Shannon's own. When things fall apart, Rina's grandmother is there to tell them a story from her past, early in the Second World War. The story is about a rift between her and her childhood friend, Mitsu, a rift that could never be healed because Mitsu and her family were taken away from the small town of Paldi and interned with other Japanese Canadians. Rina's grandmother, Jas, never saw Mitsu again. That is, not until Shannon and Rina find a handful of forgotten beads in the bottom of a cardboard box.
CCBC Our Choice   | 2003  |  Commended
Chocolate Lily nominee   | 2004  |  Short-listed 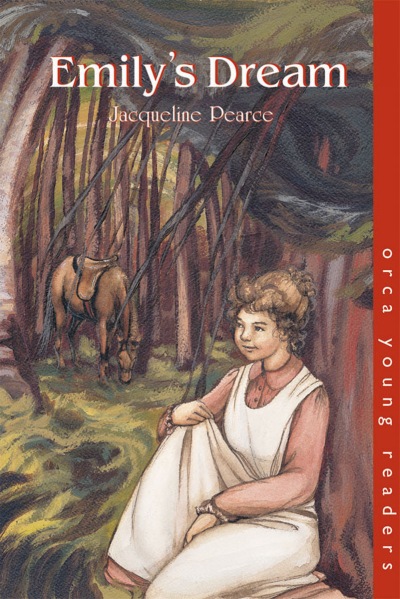