The Mountain That Walked 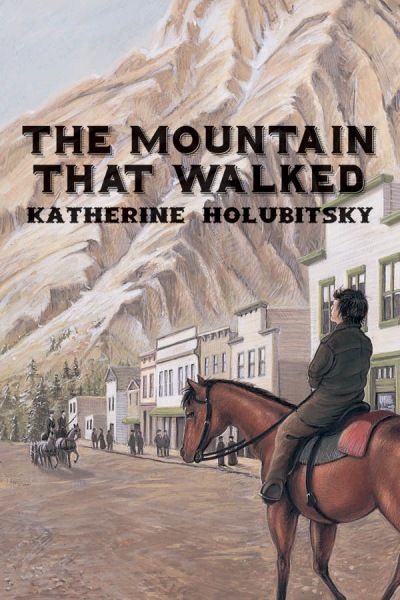 The year is 1903, and Charlie Sutherland, a sixteen-year-old orphan, is on the run. Three years earlier, he was sent by Dr. Barnardo's Home in England to work on the remote Alberta homestead of Albert and Buck Brooks. Charlie has been treated poorly by the two brothers, but he has endured. However, when Albert dies under curious circumstances, and Buck accuses him of murder, Charlie has no choice but to run. He ends up in Frank, a coal-mining town in the Rocky Mountains. Once in Frank, Charlie finally finds friendship and a sense of belonging and self-worth--emotional qualities that had eluded him as a mere "Home boy." His new best friend is another English boy, who has recently received the deed to a homestead and is working to save for supplies. Things change dramatically, however, when--as the local aboriginals have for centuries predicted it would--the mountain walks. In this true event of April 29, 1903, Turtle Mountain collapses, burying a portion of the town. What Charlie does next is determined by the lessons he's learned from those he's become close to, the hard-working immigrants and colorful Canadians who struggled against all odds to populate the West.