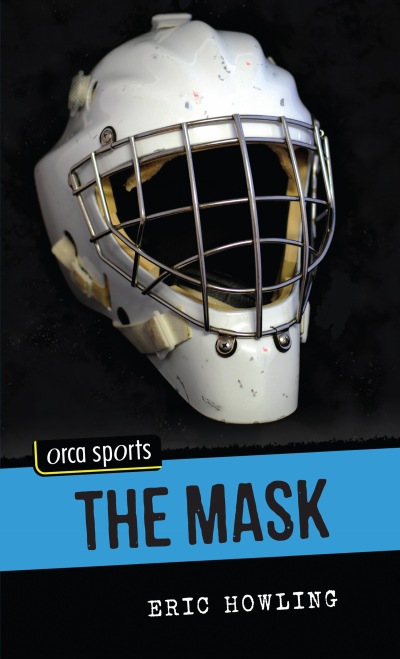 Fourteen-year-old Logan Grant is the star center for the Westside Wolves bantam hockey team. He has all the skills and all the looks, but he has alienated many of his teammates with his me-first attitude. One night Logan's life is forever changed when a fire sweeps through his house. He survives, but his face and body are badly burned. Too embarrassed to show his deformed face on the ice, Logan believes he'll never play hockey again until he stumbles across an old goalie mask that gives him the courage to get back to the rink. Taunted by the other players, Logan is defended by an unlikely ally, a teammate he once bullied because of his own facial disfigurement.
"Another excellent sports-themed book for young people…Howling paints a very true picture of relationships between teens, their peer group, and parents, especially in the sports world which puts a different twist on relationships&#8230An excellent book for [hockey] players and nonplayers."
– CM: Canadian Review of Materials
&quotHowling's character development of Logan is exceptional."
– Resource Links 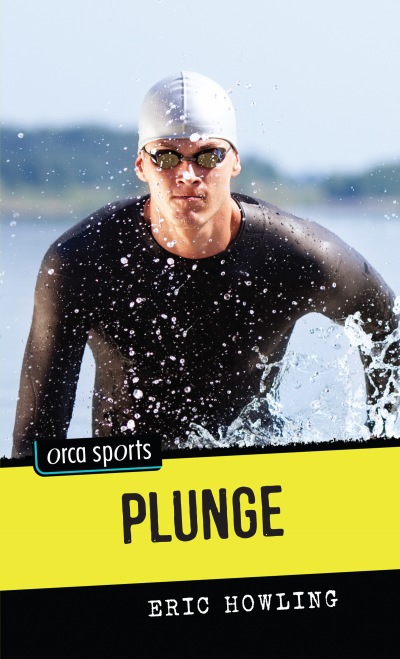