The Degrees of Barley Lick 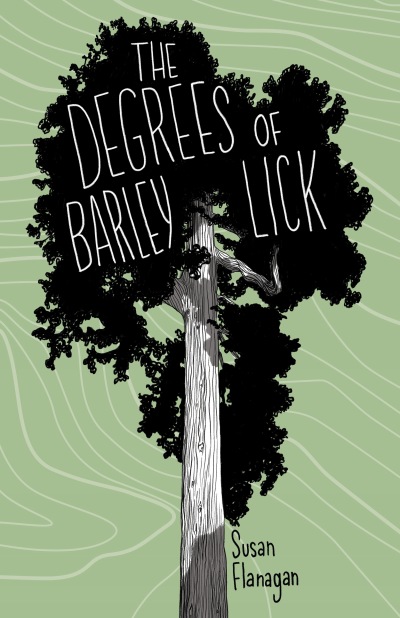 Life has been hard for sixteen-year-old Barley Lick lately: he split with his girlfriend, his father died, and now his mother has a boyfriend, a cop named Fred Newton. Not even Barley’s new Great Dane, Stanley, can make things right.

Then Newton wants Barley to use his geocaching skills to help him solve a mystery; helping would mean losing a huge geocaching competition and, even worse, letting his ex-girlfriend Phyllis win. But Barley soon realizes that a young boy’s life may be in danger and time to rescue him is running out.

“A somewhat rambling tale that will most appeal to fellow geocachers.”