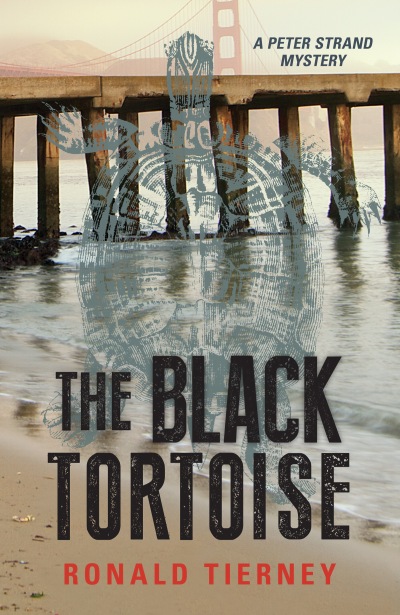 Peter Strand is half Chinese and half Cherokee and was adopted by an elderly white couple from Phoenix. Now he's a forensic accountant in San Francisco, where he's struggling with his identity.

When his employer asks him to investigate a San Francisco-based nonprofit organization, Strand meets a cast of quirky characters who all seem to be hiding a secret. Peter soon finds evidence of a probable fraud, but when fraud leads to murder, he's drawn deeper into a murky mystery.

The Black Tortoise is the second book in the Peter Strand Mystery series. 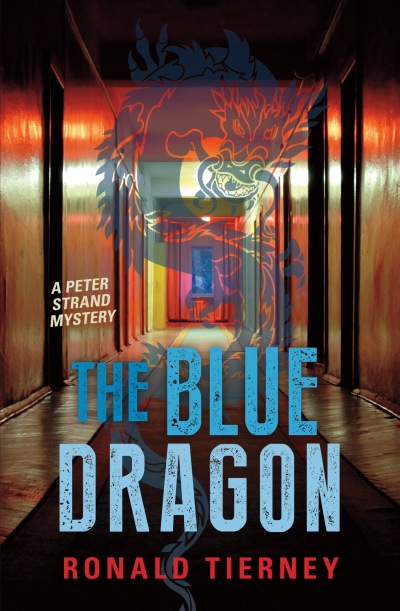