The Ballad of Knuckles McGraw 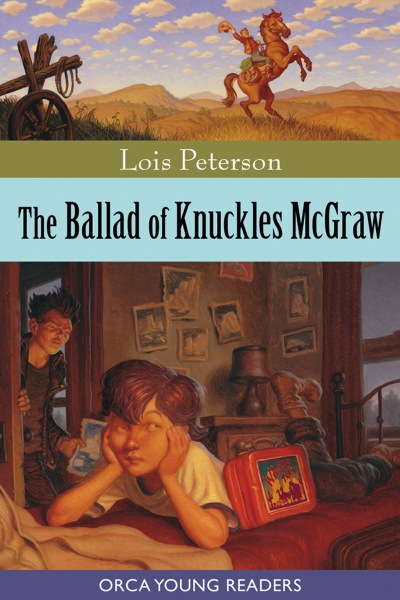 After eight-year-old Kevin Mason's mother abandons him, he takes refuge in his fantasy of becoming Knuckles McGraw, a tough cowboy roaming the plains on his legendary horse, Burlington Northern. But instead of riding the range, Kevin is stuck in a foster home with a pierced and tattooed teenager named Ice and a mute girl named Breezy.

While he waits to be claimed by the father he barely remembers or the mother who left him a good-bye note in his lunchbox, Kevin (aka Knuckles McGraw) tries to communicate with Breezy, learns to get along with his bunkhouse-mate Ice, and discovers that memories can be as deceptive as family secrets.
"Peterson's fiction is a welcomed addition to an elementary school library…She incorporates interesting characters, well-developed plots, and sensitive handling of realistic issues written at an appropriate age level. I tip my cowboy hat to Peterson and the 'Orca Young Readers' series and hope I will be reading more of her work in the future. Highly Recommended."
– CM Magazine
"Readers will certainly be drawn to the plucky, appealing grade-schooler and the terrible plight he so bravely faces."
– Booklist
"A humorous yet sensitive story…[Peterson] fills the story with a host of characters who are unusual yet kind and as we hear their stories we develop empathy for each of them."
– Canadian Children's Book News
"The author understands how kids think, a fact that will allow the kids in your library to thoroughly enjoy this book...Recommended."
– Library Media Connection
"Peterson...has written another great story for young readers. While the story is simply crafted, her language is a delight and readers will be kept engaged...The book exceeds tremendously in inspiring hope."
– Resource Links
Silver Birch Express Award nominee   | 2011  |  Short-listed
OLA Best Bets   | 2010  |  Commended
CCBC Best Books   | 2011  |  Commended
Chocolate Lily nominee   | 2012  |  Short-listed
Bank Street College of Education Best Children's Books of the Year   | 2011  |  Commended 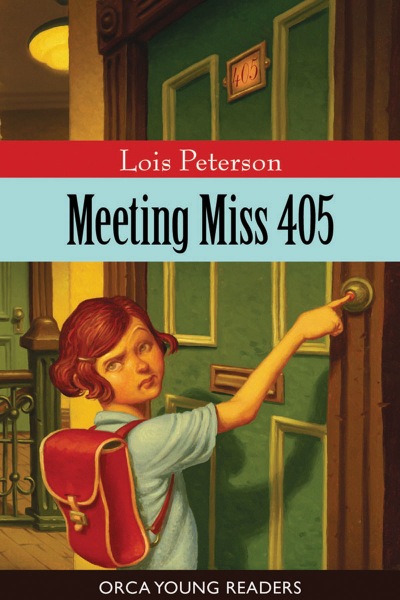