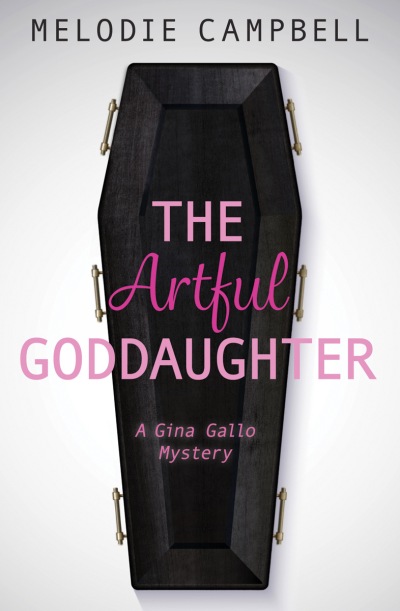 Mob goddaughter Gina Gallo stands to inherit two million bucks from her great-uncle Seb, a master forger. But there’s a catch: Uncle Seb wants Gina to make things right and return an extremely valuable painting to the City Art Gallery. If she can’t do it, her rat-face cousin Carmine gets the boodle.

Reluctantly, Gina comes up with a plan for a reverse heist, as she has learned things never go as planned when her family gets involved. The wrong painting gets replaced, and Gina finds herself with two priceless masterpieces in hand! It won’t be long before someone realizes what’s going on.

The Artful Goddaughter is the third novel in a series featuring Gina Gallo, who wants nothing more than to run her little jewelry store. But try as she might, Gina can’t escape the family business, with hilarious consequences.
"A novella with legs and laughter...Strong plot, great zingers and imagery that draws you in and just doesn’t let go...The scam is delightful, the plot, setting and dialogue move with page turning intensity which makes the Artful Author’s third crime ride a blast and a laugh."
–
"An easy read with twists and turns that make it a thrilling page turner...Campbell's characters are likeable because they have their flaws and are written as real people...The infusion of humour also balances the mystery and makes this book enjoyable...Highly Recommended."
– CM Magazine 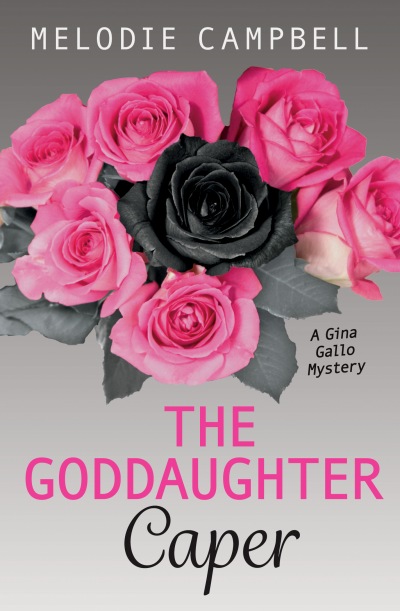 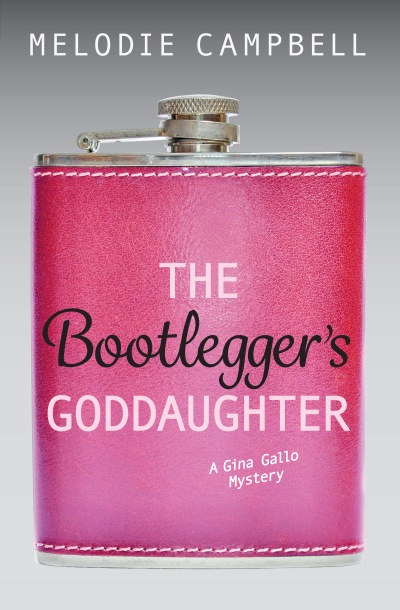 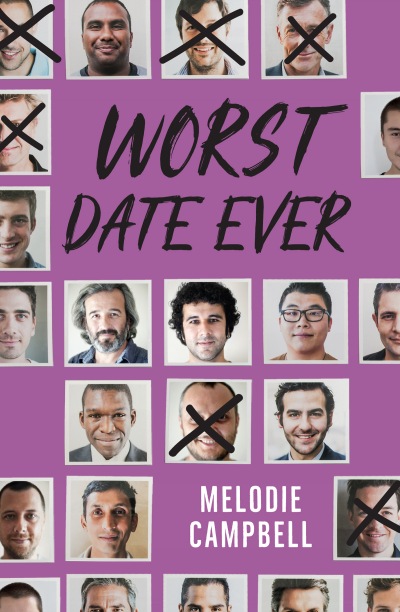 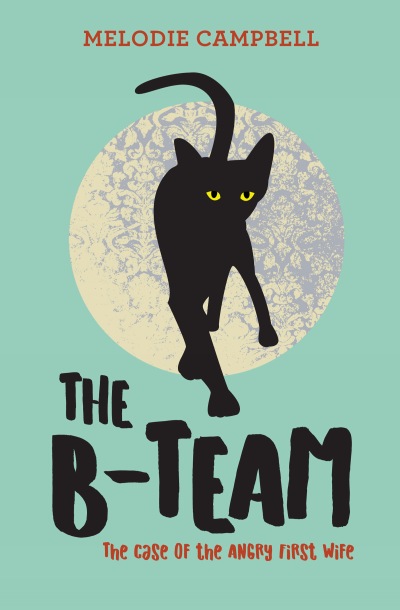 The B-Team: The Case of the Angry First Wife 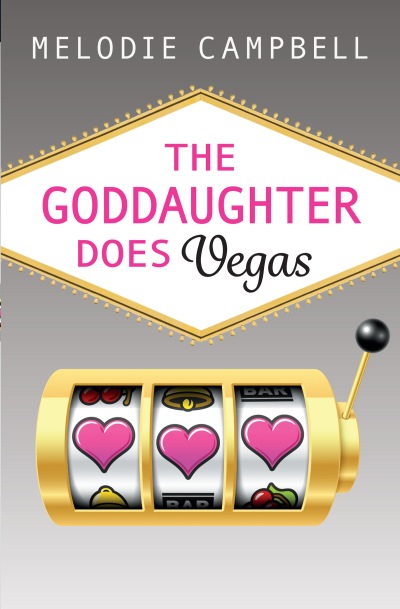 The Goddaughter Does Vegas 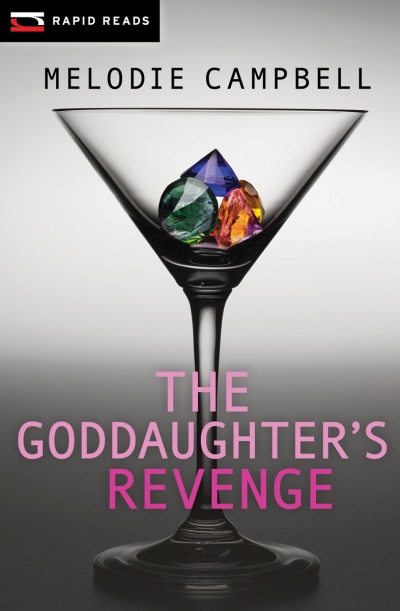