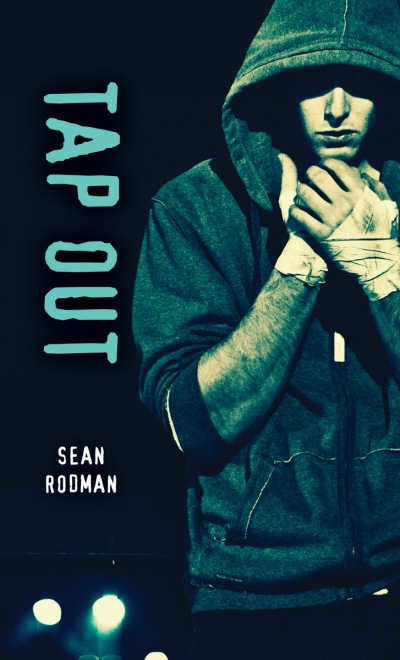 When Darwin's father went to prison for assault, his mom decided it was time to move him from his inner-city school to the elite Norfolk Academy. It was supposed to be a brand-new start for him. But old instincts die hard, and Dar is used to fighting for everything.

Convinced by a new friend to take part in an illegal fight club, Dar starts competing in no-holds-barred matches between students. He quickly rises to become the best in the ring. When one match goes too far and a student is almost killed, Dar faces a choice. Everyone tells him he's a fighter, but he needs to decide for himself—who is he, and what is he fighting for?
"Rodman is smart in constructing the plot so that the authorities do not intervene and correct Darwin’s behaviour, but Darwin has to make a decision and change the direction of his own life...The subject matter would appeal to teenage boys who enjoy the action of fist-fighting and girls who would enjoy reading from the perspective of a misunderstood young man...Violence is the issue under discussion, and the story invites readers to compare the criminal behaviour of Darwin’s fighting with the manipulative behaviour of the classmate who organizes the fight club...Recommended."
– CM Magazine
"Rodman works the Orca Soundings criteria perfectly: well-developed characters and relationships, driving action, effective themes, in a brief, accessible format. Tap Out is a knock out!"
– Resource Links
In the Margins Book Award nominee   | 2016  |  Short-listed 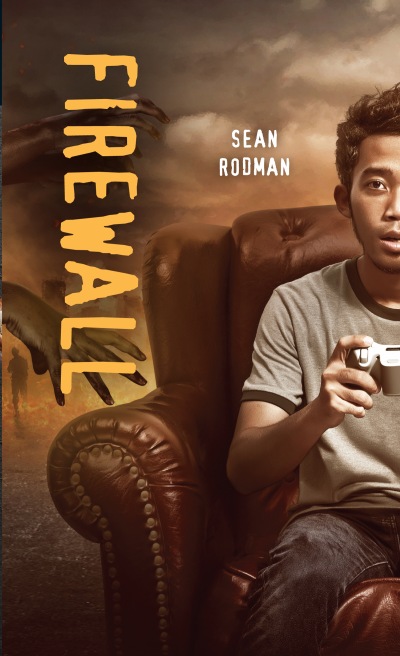 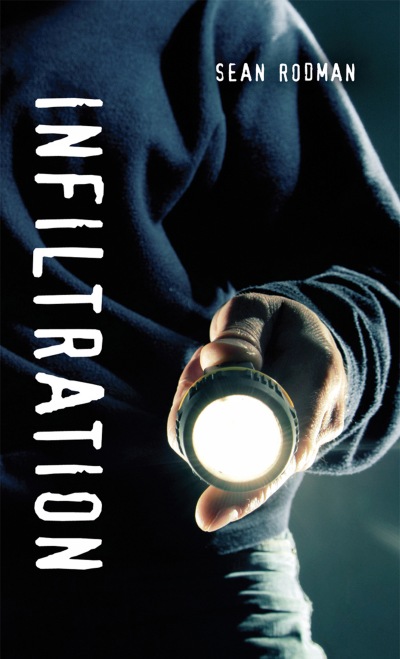 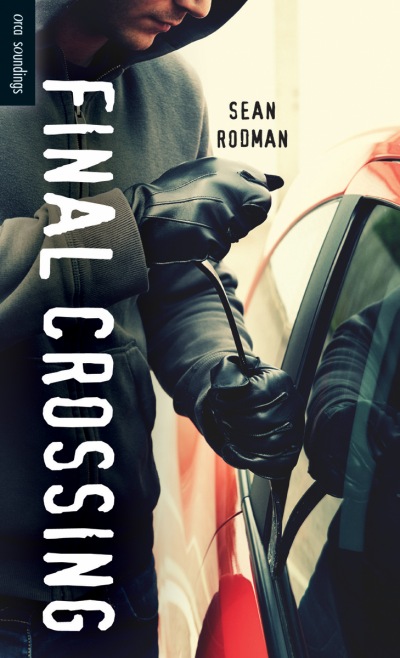 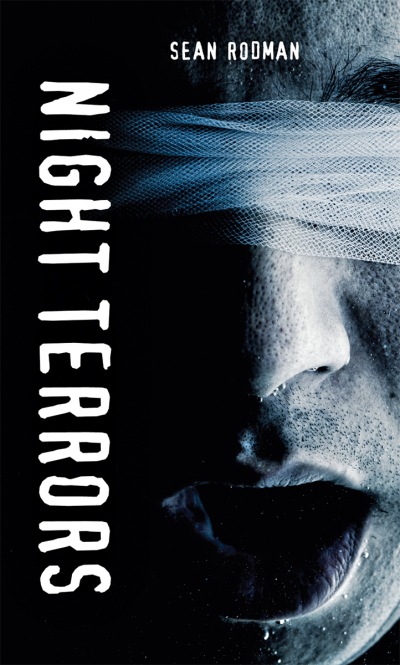