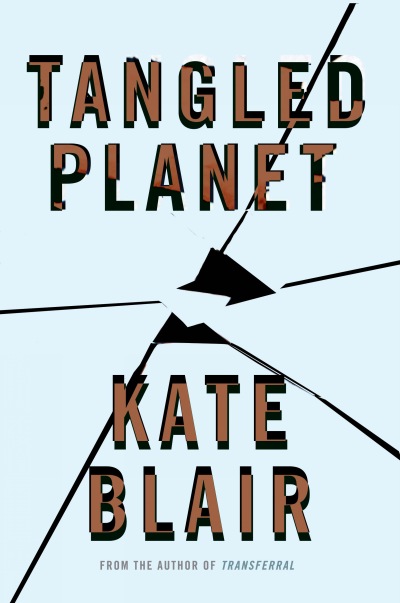 It’s taken four hundred years of travel, but the starship Venture has finally arrived at its destination, Beta Earth, an uninhabited, untouched planet. The first night seventeen-year-old engineer Ursa is on Beta Earth, she encounters a dead body. She's positive she saw a large creature with sharp teeth, something that shouldn't even be on the planet, but nobody believes her. As injuries and bodies start piling up, Ursa must figure out who to trust when her fellow crewmates start taking sides between maintaining Venture's safety and the hope of creating a home on Beta Earth.