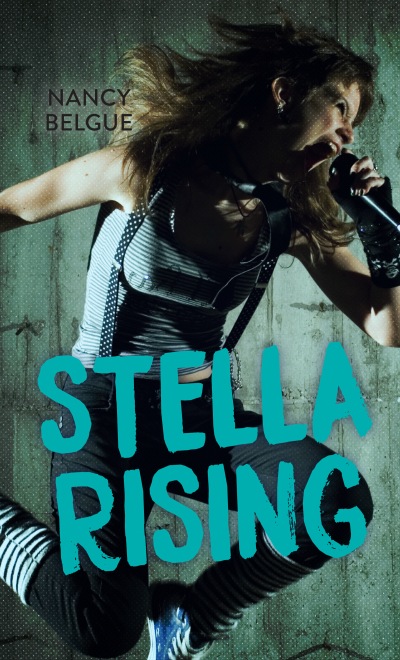 Stella Connors has spent her whole life bouncing around from one town to the next, following the latest musician her mother has fallen in love with. She has always vowed she will never become a pathetic groupie like her mother, Viv. But then her best friend uploads a video of Stella singing a cover of her favorite band’s biggest hit. It goes viral, and suddenly Stella’s ideas about who she is and what she wants take a real hit. As a publicity stunt, the band’s manager asks Stella to perform with them when they come to town. Stella is thrilled and agrees immediately. Soon she finds herself in the spotlight, with everyone after her for interviews and photo ops. And unless she’s reading things wrong, she’s pretty sure the band’s lead singer has a thing for her. When she gets invited to go on the road with the band and perform in another concert, Stella forgets every bad thing she ever thought about being a groupie. After all, she’s nothing like her mother. She’s a star. Isn’t she?
“Told in an engaging, first-person narrative using accessible language, this novel will resonate with teens trying to find themselves artistically and personally...A strong choice for reluctant readers who enjoy stories that explore relationships.”
– Kirkus Reviews
“Will appeal to readers who enjoy realistic fiction as well as stories about musicians.”
– CM: Canadian Review of Materials
“Engaging...This story of a young musician finding herself is a solid choice for collections serving hi-lo readers at the high school level.”
– School Library Journal
“Recommended for high school readers. It will be popular in a school library or classroom. A good story for figuring out what is real and lasIng.”
– Must Read Lit: K thru YA 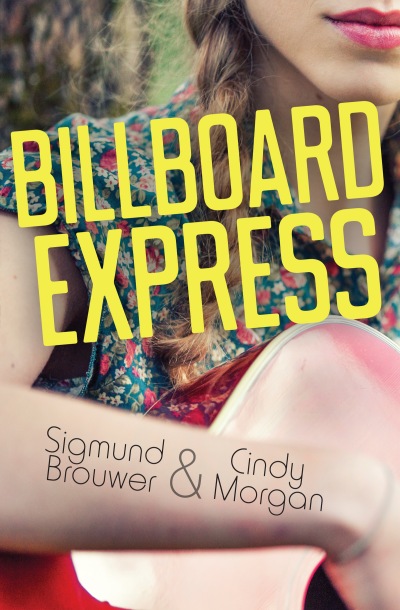 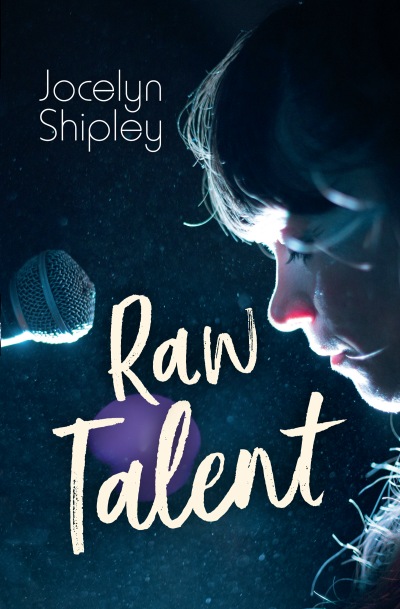