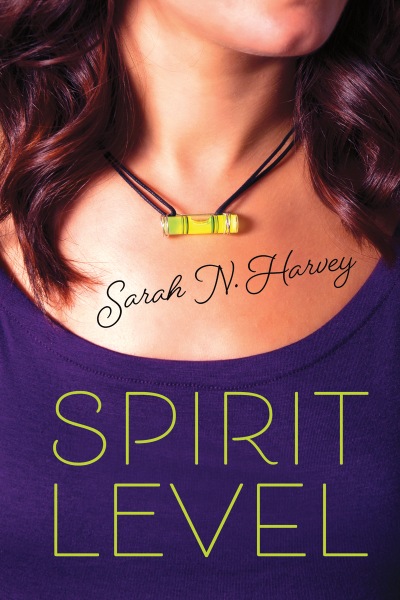 Harriet (known as Harry) is a donor-conceived child who has never wanted to reach out to her half-siblings or donor—until now. Feeling adrift after a breakup with her long-time boyfriend, Harry tracks down her half-siblings, two of whom are in Seattle, where Harriet lives. The first girl she meets is fifteen–year-old Lucy, an effervescent half-Japanese dancer. Then she meets Meredith, a troubled girl who is always accompanied by her best friend, Alex. Harry and Alex are attracted to each other, much to Meredith's chagrin, and when it becomes clear that Meredith is an accomplished liar, Harry makes it her business to figure out what Meredith is up to. In the course of her investigation, she discovers a lot about Meredith, but the biggest shock is not about Meredith—it’s about Alex, who was born female. So now Harry must deal with not only her growing attraction to Alex, but also Meredith’s hostility. As decisions are made around whether to contact their donor, the three donor sisters negotiate their relationship and Harry tries to figure out what she really wants.
"This book has a unique storyline and plot that will captivate the readers from the first chapter. A definite page-turner with engaging characters."
– School Library Connection
"In Sarah Harvey's new novel Spirit Level, issues of gender and family flow naturally into a story that captivates on the first page and gathers momentum until readers must gallop along to find out how Harry is ever going to manage all the new people she has unwittingly drawn into her life. A refreshing and rewarding read!"
– Maggie de Vries, award-winning author
"A troubled half sib briefly turns the story dark and violent; the gift of a carpenter's spirit level provides the title and grounding symbol for Harry, whose narrative voice is genuine and entertaining. Harvey neatly and matter-of-factly incorporates a wide range of family styles and relationships, dysfunctional to healthy. Plenty of drama and a laundry list of catchy, contemporary issues make this an eventful, intriguing read."
– Kirkus Reviews
"[Teens] will connect with the multifaceted and flawed characters. The protagonists are not always likable but are well-crafted vehicles for the many messages."
– School Library Journal
"The relatively quick pace of Spirit Level, paired with the complex social issues presented, would make this an appropriate YA read...This novel would be enjoyed by high school aged female readers."
– CM Magazine
"This [novel] will have appeal for readers who enjoy contemporary, issue-driven stories.”
– Booklist
"A solid book about what makes and breaks a good family, with diverse family relationships that are more and more representative of how people live today...Dialogue is fresh and natural, reflective of typical high school conversations and thinking."
– Resource Links
"Spirit Level gets to the heart of what makes a family and what makes a good relationship."
– VOYA Magazine
PNBA Book Award   | 2017  |  Short-listed
CCBC Best Books for Kids & Teens   | 2016  |  Commended 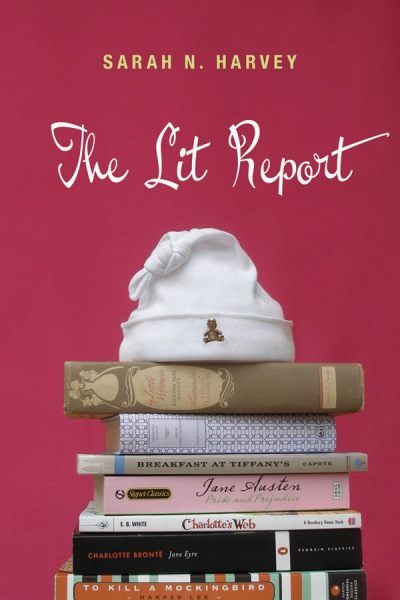 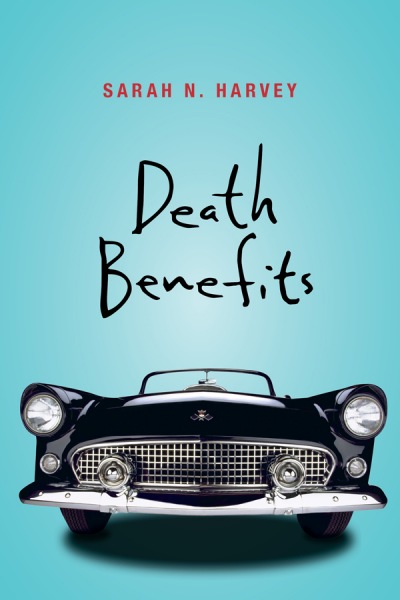 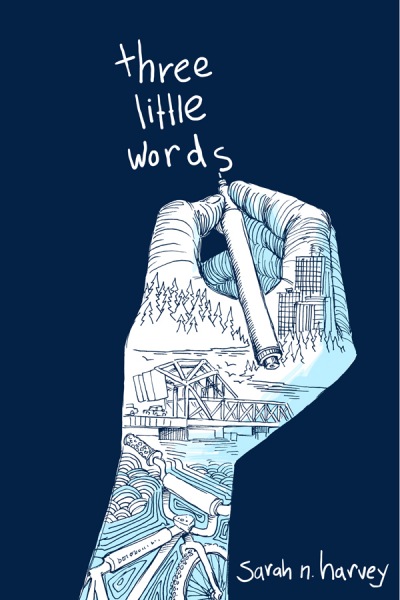