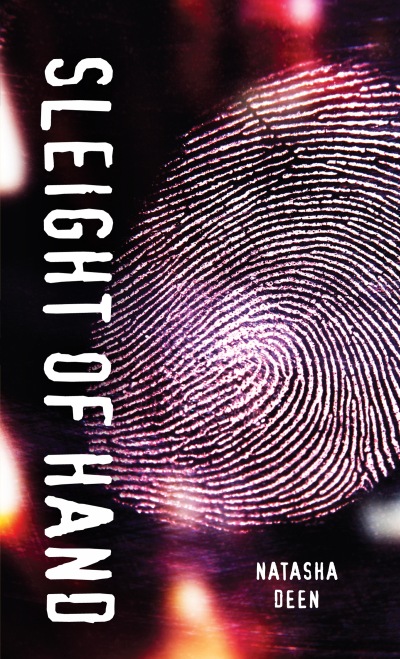 On a dare from his girlfriend's brother, Javvan steals a neighbor's car. Now he’s got a criminal record and a bigger problem: get a job or violate his parole. Endless interviews later and no one will hire him because of his criminal record. Whatever happened to a second chance? Finally, he gets a gig with a contractor named Kevin, and Javvan figures his life is on an upswing. Too bad Kevin’s a thief and he’s given Javvan one choice. Help him steal, or he’ll make sure Javvan ends up back in jail.
"Focusing on tough themes and subjects that will resonate with adolescents...this title will immerse readers; the writing is to the point and immediate, the print size large, and the cover darkly enticing."
– School Library Journal
"Deen keeps her prose simple but the suspense clicking along in this brief novella. Javvan comes across as a nicely believable character, too flustered by his dilemma to think straight much of the time. She adds depth with Javvan's family, as his dishonorable act has earned him extra opprobrium. A brief but powerful look at a teen in trouble."
– Kirkus Reviews
"A compelling story...Addressing issues of learning from making mistakes, the danger of making snap judgments about people, and the importance of standing up for oneself, Deen’s Sleight of Hand encourages critical thinking and compassion between the pages of an exciting story of crime. She has done a beautiful job of relating to youth and getting “on their side” while subtly weaving in valuable life lessons that readers can take away and apply to their own lives...An entertaining addition to any young reader’s library!"
– CM Magazine
"It is easy to sympathize with Javvan...The repartee between the two boys [brothers Javvan and Sammy] is realistic and delightful...This feel-good story also demonstrates fallibility in the justice system."
– VOYA
"A fast-paced narrative with some interesting plot twists. It explores the possibilities of abuse and corruption in our criminal justice system."
– Resource Links
"A fast-paced, high-interest offering for reluctant young adult readers. Here, too, are serious lessons to learn: how to be responsible, knowing whom to trust, and how the restorative-justice process works."
– Booklist
CCBC Best Books for Kids & Teens   | 2016  |  Commended 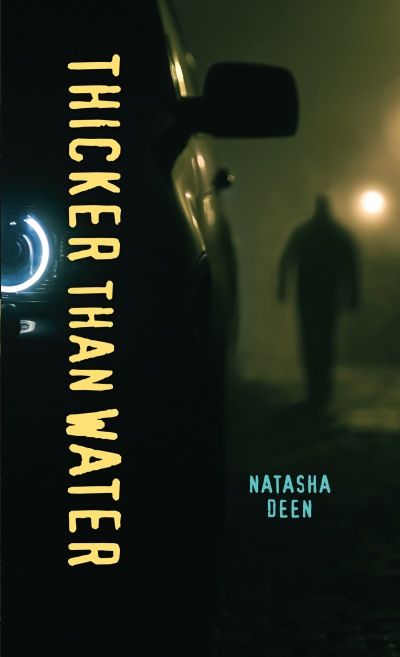