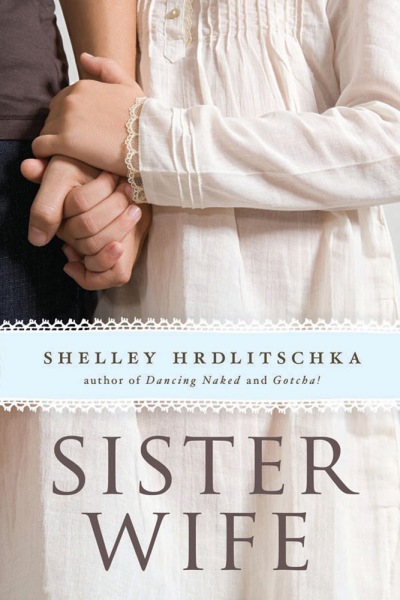 In the isolated rural community of Unity, the people of The Movement live a simple life guided by a set of religious principles and laws that are unique to them. Polygamy is the norm, strict obedience is expected and it is customary for young girls to be assigned to much older husbands.

Celeste was born and raised in Unity, yet she struggles to fit in. Perhaps it's because of Taviana, the girl who has come to live with them and entertains Celeste with forbidden stories, or Jon, the young man she has clandestine meetings with, or maybe it's the influence of Craig, the outsider she meets on the beach. Whatever it is, she struggles to accept her ordained life. At fifteen she is repulsed at the thought of being assigned to an older man and becoming a sister wife, and she knows for certain she is not cut out to raise children. She wants something more for herself, yet feels powerless to change her destiny because rebelling would bring shame upon her family.

Celeste watches as Taviana leaves Unity, followed by Jon, and finally Craig, the boy who has taught her to think "outside the box." Although she is assigned to a caring man, his sixth wife, she is desperately unhappy. How will Celeste find her way out of Unity?

Torn from the headlines and inspired by current events, Sister Wife is a compelling portrait of a community where the laws of the outside world are ignored and where individuality is punished.
"Very well-written and filled with realistic and honest characters, Sister Wife is not to be missed...definitely in my top 5 books read this year."
– A Patchwork of Books Blog
"[Shelley Hrdlitschka] has done a fabulous job of creating this other world for us...Compelling storytelling about characters you really come to care about."
– CBC Radio One - All Points West
"Hrdlitschka handles the sensitive areas of sex and abuse skillfully, keeping the emphasis on a young woman's attempts at understanding herself and coping with difficulties rather than the actual acts. Highly recommended."
– CM Magazine
"This compelling story combines authentic characters to pique the interest of a wide array of teens and get them talking about faith and free will."
– VOYA
"I really enjoyed this book and the more I though about it, the more I liked it...This is one that will appeal to teens and adults alike."
– Barrington Area Library, IL
"Although Hrdlitschka is careful not to condemn, her details are damning...Such specifics make this an infuriating book about faith - which is entirely appropriate."
– Booklist
"I appreciate the author's portrayal of this alternative religious life. She carefully considers the positive as well as the negative aspects of such a rigid community structure, and...avoids sentimental endings."
– KLIATT
"Hrdlitschka weaves this tale with her usual skill - with warmth and humour, and allows humanity to bloom in the most unexpected corners of the world she has built. It's an amazing read from an author who continues to surprise and entertain with every book she writes."
– K.C. Dyer
"Sister Wife is a great look at what keeps us loyal to our families, our faith, and our traditions and leads me to ask myself which character would I be if I was raised in such a community. Recommended."
– Natasha Maw, Maw Books Blog
"An excellent book, a fascinating book...packed with ethical implications."
– Becky Laney, Becky's Book Reviews blog
"Readers drawn by a topic that's been newsworthy of late may come away with a broader understanding of the human possibilities within such communities."
– The Bulletin of the Center for Children's Books
"[Hrdlitschka] challenges readers to examine their own ideas and beliefs about relationships, family and religion...Teen readers will thoroughly enjoy reading this novel!"
– Resource Links
"Having three different points of view was an excellent idea... Sister Wife is an interesting look at a polygamous community and how it affects the children within those religious sects."
– TeensReadToo.com
"A fascinating portrayal of life in a polygamist community. I couldn't put it down."
– Fresno County Public Library
"An out of the ordinary interpretation of cult life in a polygamist community. Recommended."
– Tucson Unified School District
"Hrdlitschka delivers a compelling teen novel, ripped from the headlines, yet thoughtful and peopled with strong characters."
– Tri State Young Adult Book Review Committee
"The characters, from the multilayered Celeste to the elders of the cult and the confused boys whom Celeste encounters, are all believable individuals engaged in their own struggles…This novel gives depth and nuance to an experience that is portrayed without subtlety in the popular press."
– School Library Journal
"Beautifully written. The characters of Celest, Taviana and Nanette are sensitively handled...A compelling read."
– The Bookmark (BCTLA)
"This book will lead to much discussion about the power of faith and how less conventional faiths are viewed in the larger community. Recommended."
– Library Media Connection
Resource Links "The Year's Best"   | 2008  |  Commended
CLA Young Adult Book Award   | 2009  |  Short-listed
ALA Best Books for Young Adults   | 2010  |  Commended
Governor General's Literary Award - Children's Text   | 2009  |  Short-listed
White Pine Award   | 2010  |  Short-listed
IRA Young Adult Choices selection   | 2010  |  Commended
VOYA Top Shelf Fiction for Middle School Readers List   | 2009  |  Commended
CCBC Best Books   | 2010  |  Commended
Eliot Rosewater Indiana High School Book Award   | 2011  |  Short-listed 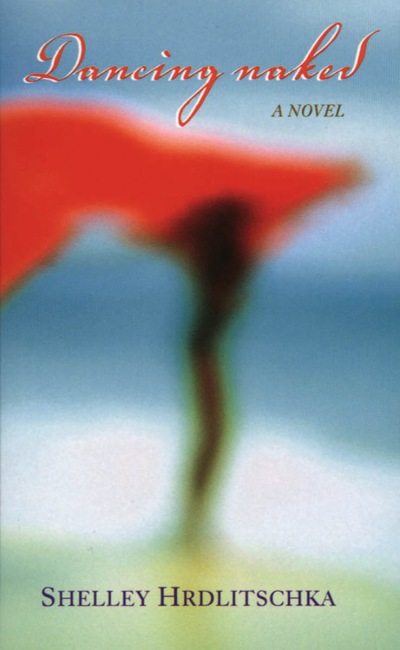 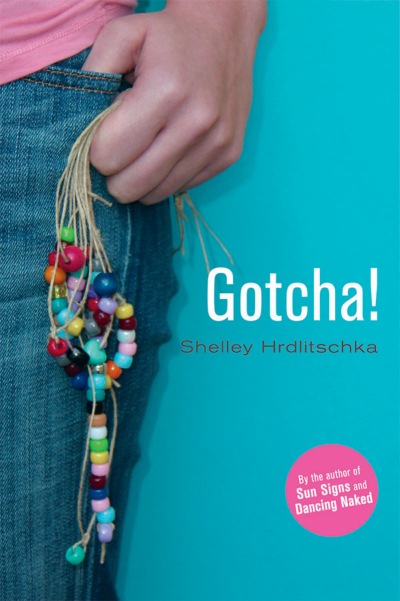 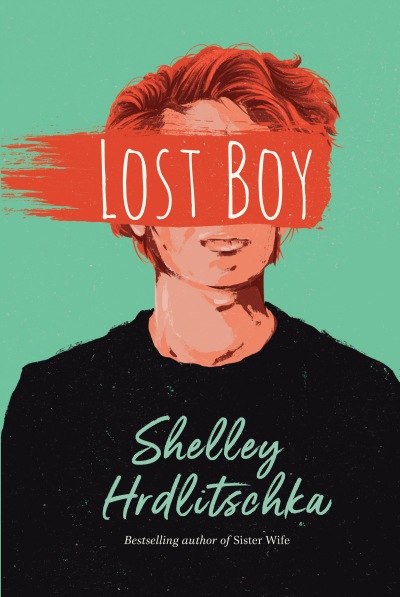 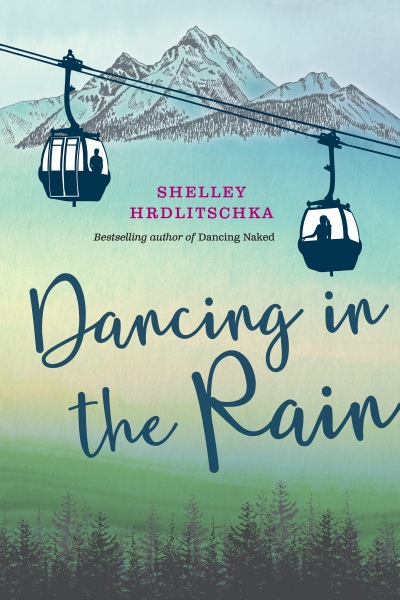