Love and Loss on the Spectrum 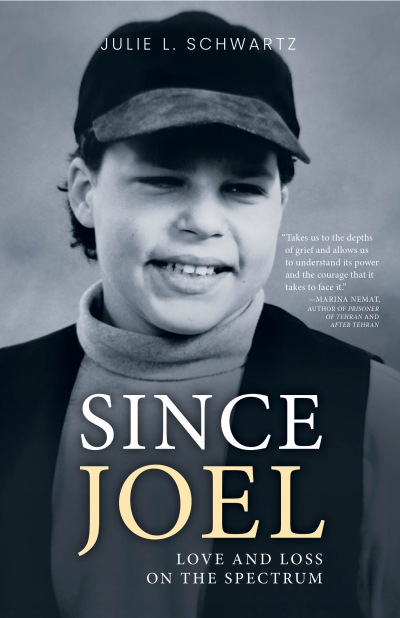 Since Joel tackles what happens when the unimaginable loss of a child becomes reality. Julie Schwartz introduces readers to her son Joel David Schwartz, who lived with Autism Spectrum Disorder and died by accidental overdose at age 25. Joel’s unique cognition created situations where he baffled yet informed; infuriated yet endeared; lost and yet won. His mother describes how Joel was a “charming nerd”, inviting us to get to know him in all his complicated detail. She ultimately asks that we maintain Joel’s memory by finding small ways to be kind, and celebrating our differences instead of finding fault with them.