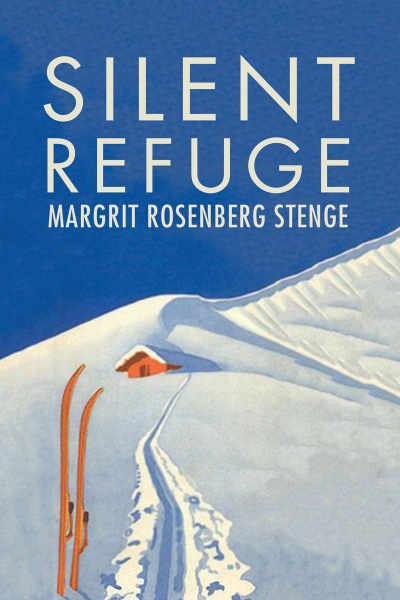 "News travels fast in the countryside, and when I started school many of the villagers knew that we were Jewish, although they really did not know what that meant."

In 1940 in the remote village of Rogne, Norway, eleven-year-old Margrit Rosenberg and her parents believe that they have finally found the safety that has eluded them since fleeing from Germany two years earlier. What could go wrong in a tiny village? But after war breaks out in Norway and anti-Jewish persecution escalates, the Rosenbergs must spend their winters in an even more secluded refuge—a small, rudimentary cabin in the mountains accessible only on skis. At first, in a landscape frozen in time, the isolation offers relative security and tranquility. But when the Nazis begin to arrest and deport the Jews of Oslo, the Rosenbergs are forced to make a fateful decision to trust the Resistance and plan a dangerous escape from Nazi-occupied Norway to neutral Sweden.