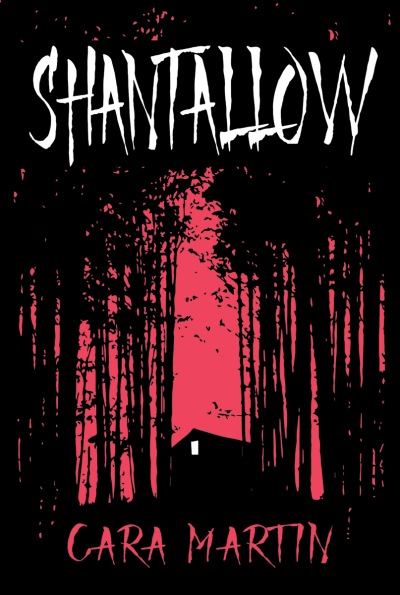 Tanvi isn't the girl of Misha's dreams; she's the girl from his nightmares. She appears in his frightening night visions before he even meets her, and when he does meet her, he falls for her. Their relationship turns stormy, bordering on abusive, and takes a dramatic turn when they are held captive by a group hoping to extract money from Tanvi's wealthy family.

But there is something more sinister at work, and the kidnappers and their victims struggle to survive as a supernatural force from Misha's nightmares makes itself known in the real world.
“Gut-wrenching on various levels.”
– Kirkus Reviews
“Serious, literary, and very scary, this novel is a slow burn, taking half the book to establish character before turning to satisfying and smart horror. A good pick for thoughtful horror readers.”
– Booklist
“Cara Martin has created a beautifully haunting rendition of the classic haunted house tale that feels true to the genre but offers a new twist.”
– CM: Canadian Review of Materials