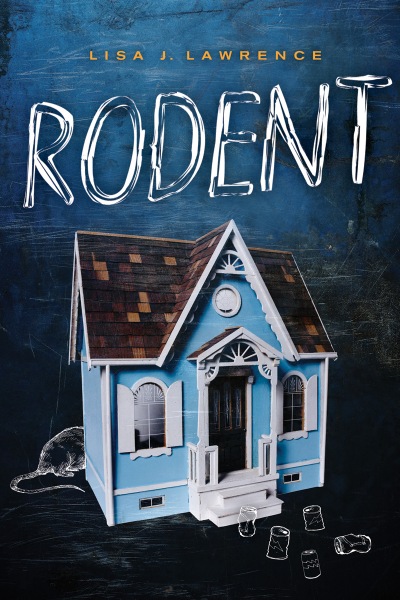 Just when Isabelle thinks her life can’t get any worse, something happens to her at school that makes her wonder how she can continue to look after her younger siblings, Evan and Maisie, work at the local mini-mart and deal with her alcoholic mother. It’s more than any sixteen-year-old should have to bear, but Isabelle can’t think of a way out that won’t hurt her brother and sister.

When Isabelle punches a girl at school, only one teacher sees past Isabelle’s aggressive behavior. Challenged to participate in a group writing project, Isabelle tentatively connects with a boy named Will and discovers an interest in (and talent for) the only kind of drama she can control—the kind that happens on the page.
★ "Lawrence infuses Isabelle's voice with passion even at her most hopeless, presenting a convincing portrait of the consequences of an addiction that destroys lives beyond those of the addicts. She places Isabelle in a prison from which there appears to be no escape but also gives her some supporters who, even if they cannot intervene, can help Isabelle find her strength, presenting a story that remains intense and absorbing throughout. Hard realism with a heart."
– Kirkus Reviews, starred review
"Vivid, smart, and real as a punch in the eye, Rodent is for everyone with a difficult life, or anyone who wants to know exactly what that feels like. Lisa Lawrence goes deep inside to look at Isabelle and her damaged family with real understanding, in a story that is serious, funny and razor-sharp."
– Marina Endicott, author
"[A] story of resilience...compelling and optimistic."
– Booklist
"Lawrence tackles the difficult issues of abuse, alcoholism, neglect, and the cycle of violence in ways that are often raw and complex...Well-rounded and believable characters...The book maintains a careful balance between being realistic about family violence and addiction, without dwelling on descriptions of physical abuse...Sure to be popular among teen readers."
– Resource Links
"Rodent breathes life into an untraditional family structure...An important story, one that brings new light to a pervasive problem buried in our society."
– VOYA Magazine
"I highly recommend this debut and am highly anticipating Lisa's next release, whatever it may be. I've never read any books quite like Rodent, so all I can say is this: I recommend it for those who love strong protagonists and for those who are familiar with—or just wanting to understand—what living with an alcoholic/addict is like."
– The Stars Who Gaze Back blog
White Pine   | 2017  |  Short-listed
CCBC Best Books for Kids & Teens   | 2016  |  Commended
Snow Willow Award   | 2017  |  Short-listed
Georges Bugnet Award for Fiction   | 2017  |  Short-listed
Alberta Reader's Choice Award   | 2017  |  Long-listed
Kirkus Prize   | 2016  |  Long-listed 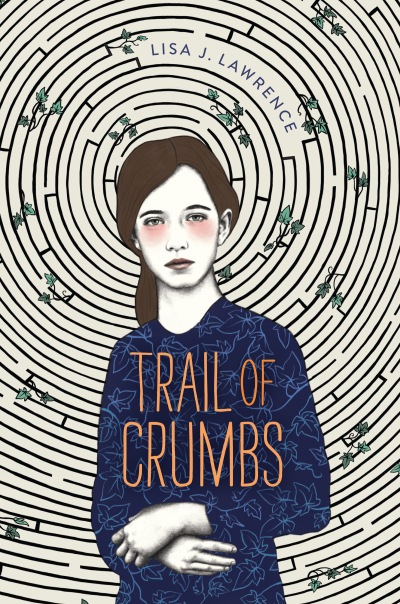