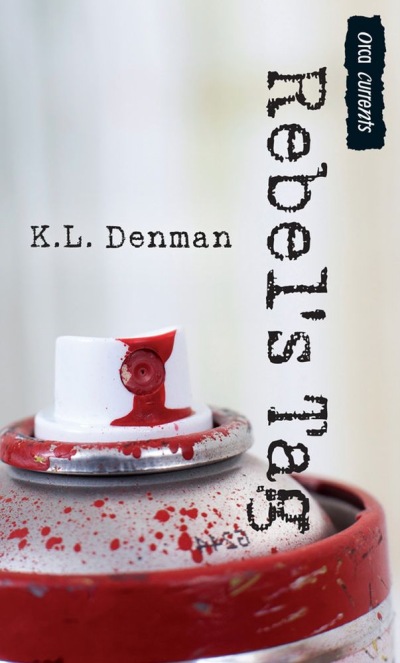 Sam's grandfather vanished from his life the day Sam's father was buried. Now, ten years later, Grandpa Max wants to make amends. He sends letters that lead Sam on a scavenger hunt. Sam follows his grandfather's bizarre instructions though he's still not ready to forgive. To alleviate his anger at his grandfather, Sam turns to his favorite stress release: climbing onto roofs and leaving his tag, a spray painted symbol for Aquarius. When he gets caught by an elderly couple, Sam learns a valuable lesson about forgiveness. He's ready to forgive his grandfather, but is he too late?
"This book has a story that keeps the reader interested, with short chapters and easy-to-read vocabulary."
– Resource Links
"It's no small feat to engage and hold the interest of reluctant readers. With Rebel's Tag, Denman does the job."
– Quill & Quire
"A wonderful novel that will draw reluctant readers in from the get-go and hold them captive until the bittersweet end. Denman's writing is clean and the voice brilliant. Highly Recommended."
– CM Magazine
"The book addresses weighty concepts succinctly, comprehensibly, and without pretense, and those looking for a hi-lo story with more depth will find it here."
– VOYA
"Written for reluctant readers, this text tackles such heavy topics as forgiveness and death while using accessible, age-appropriate vocabulary."
– The Horn Book Guide
OLA Best Bets   | 2008  |  Commended
CCBC Best Books   | 2008  |  Commended
Chocolate Lily nominee   | 2009  |  Short-listed 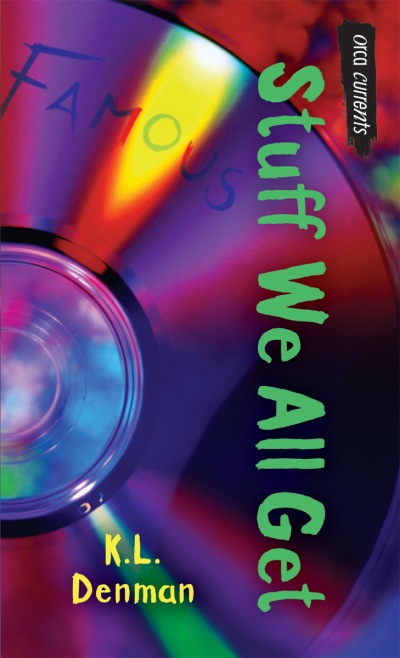 Stuff We All Get 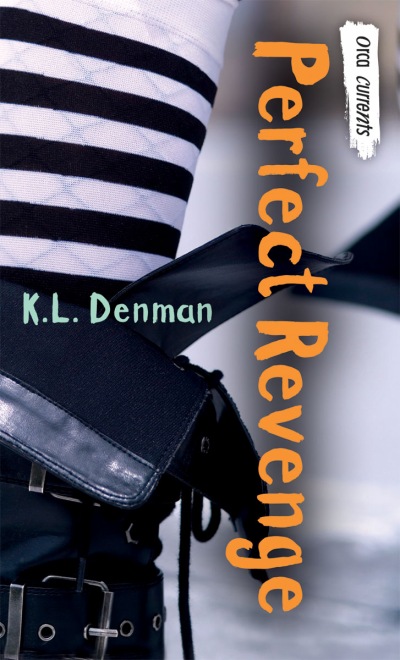 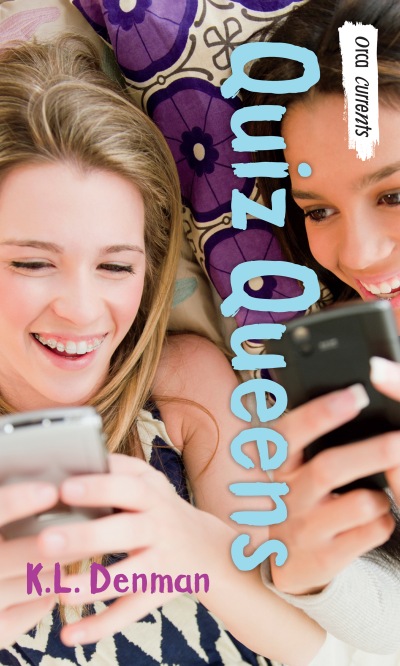