Tales from Many Lands 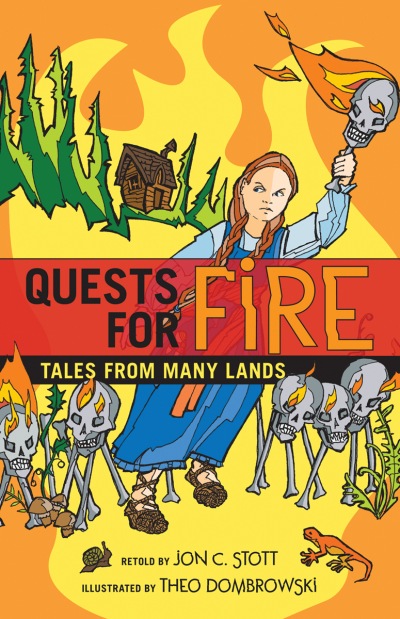 This collection of nine traditional tales draws from eight different countries. Learn how Maui stole fire twice (New Zealand), how Coyote and his friends captured fire (United States), how Opossum brought fire back to the people (Mexico), and how Vasilisa used Baba Yaga’s fire (Russia). The main characters of these stories differ in many aspects. Some are well-known heroes, and some are insignificant members of their groups. Some made their quests for fire alone, and some worked with others. Some were brave and unselfish, and some sought personal glory. But all knew that fire was essential for their people.