Sins of the Daughter 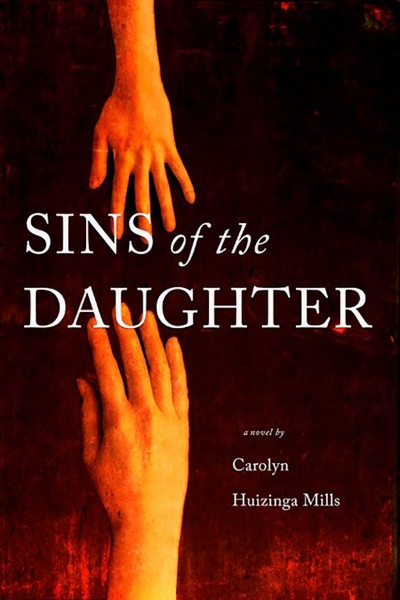 Danah Calsely was only nine when her mother abandoned her. Years later, as a promising Sociology Ph.D. candidate, Danah appears largely unaffected by this traumatic loss — until she finds a letter that she’s convinced is from her missing mother. The truth about Jane Lily and her disappearance is wrapped in a long history of silence, and Danah’s grandmother, Edith, has no interest in rehashing the past.

Danah becomes obsessed with the letter and the secrets she believes Edith is keeping from her. Edith is convinced she’s only protecting her granddaughter, but she has her own reasons for staying silent. As for Jane Lily herself, she has a certain knack for disappearing.

A story of heartbreak and hope, guilt and redemption, Sins of the Daughter explores the fragility of the bond between mothers and daughters and the domino effect that the choices of one generation have on the next.