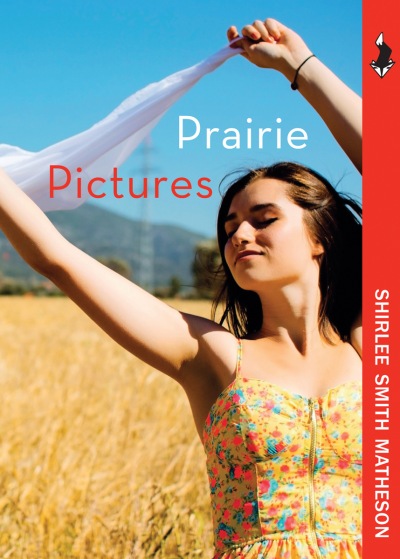 For twelve-year-old Sherri, moving is a way of life. Her family has lived in seven different places in as many years, three in the last year alone. But no place has ever been as strange as the ranching community of Gardin, where the Old West meets new industry and the community is divided between longtime residents and recent arrivals. Initially aligning herself with another outsider, Sherri realizes that she would rather look for friendships based on more than the arbitrary divisions that exist among her peers. But just as she starts to feel at home in Gardin, her parents announce plans to uproot the family once again.