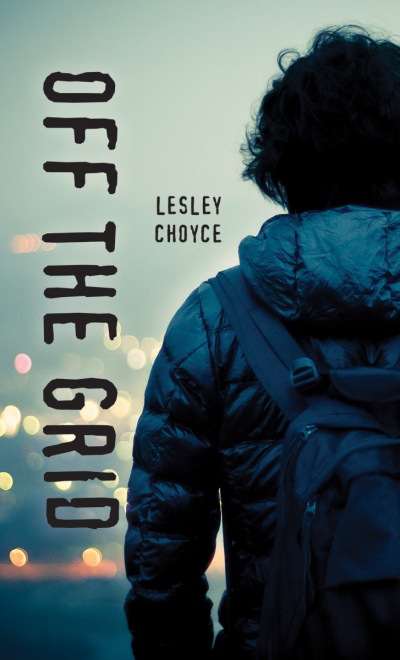 Sixteen-year-old Cody was born and raised “off the grid” deep in the wilderness by idealistic parents. When his father becomes seriously ill, the family is forced to move into the city so he can get treatment. Attending high school for the first time, Cody is an oddity and has a hard time adjusting. He finds unlikely allies in DeMarco, an inner-city kid, and Ernest, a philosophical homeless man, and he begins a tentative friendship with Alexis.

When he comes to DeMarco’s defense in an altercation at school, Cody finds himself in trouble with the police. A second confrontation puts Cody in more trouble with the cops, and he is convinced he must escape to the family homestead or be arrested. But Cody is torn between fleeing the city or staying with his ailing father and facing whatever consequences come his way.
"Cody is a likeable character as are his friends. The author’s attempt to have Cody understand the reason behind Austin’s bullying was a valuable addition to the narrative...Environmentalism, sexual orientation, serious illness, homelessness, bullying and alcoholism are explored...The older student will appreciate the maturity of the content, yet not become frustrated by complex word choice and dialogue. Highly Recommended."
– CM Magazine
"This slim, straightforward novel will appeal to struggling readers who want stories that reflect their experiences."
– Booklist Online
"This book has many curricular applications. It helps examine the way we live, and the reasons and motivations behind our actions. It looks at differences between others and accepting those differences, and not judging others by their looks, economic status, race, or sexual orientation."
– Resource Links
"Focusing on tough themes and subjects that will resonate with adolescents...this title will immerse readers; the writing is to the point and immediate, the print size large, and the cover darkly enticing."
– School Library Journal
In the Margins Award nominee   | 2016  |  Short-listed 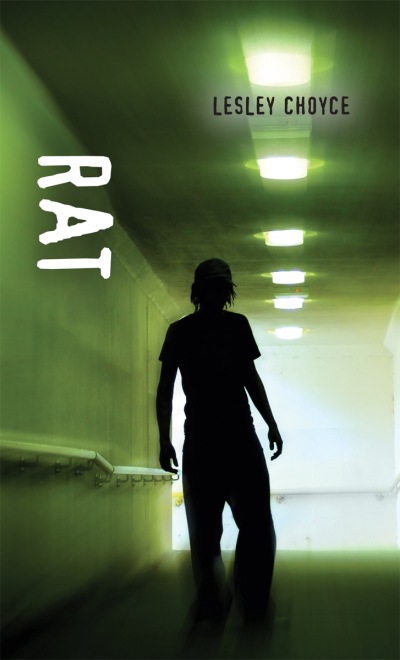 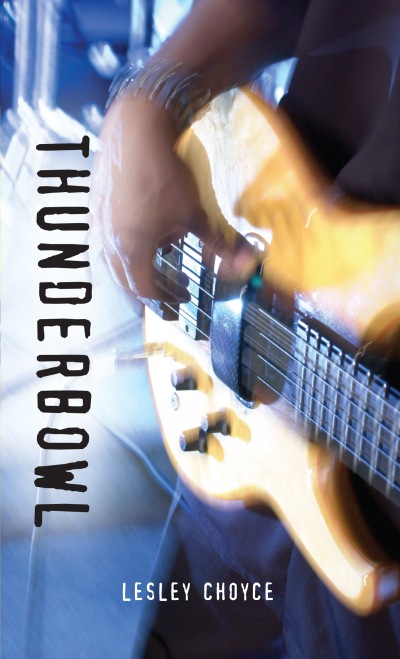 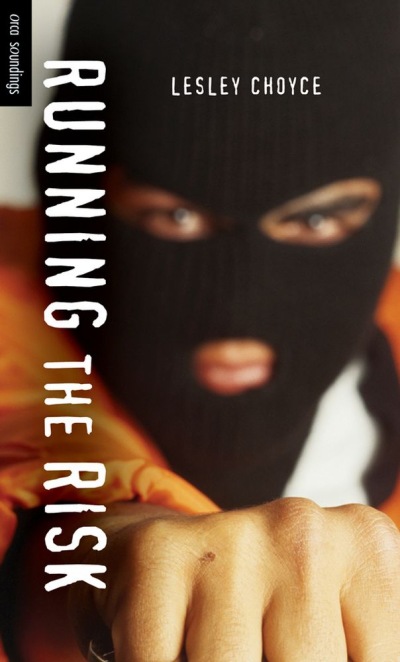 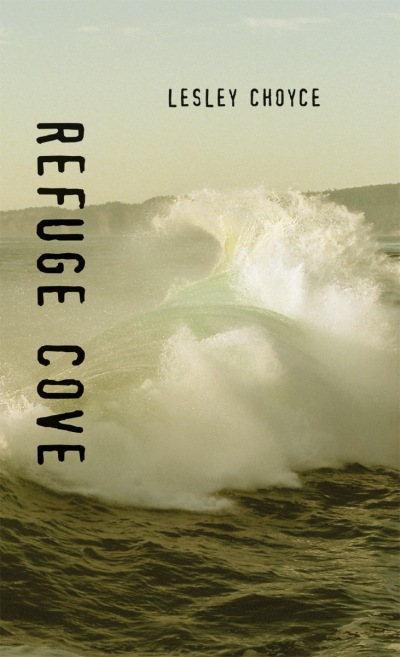 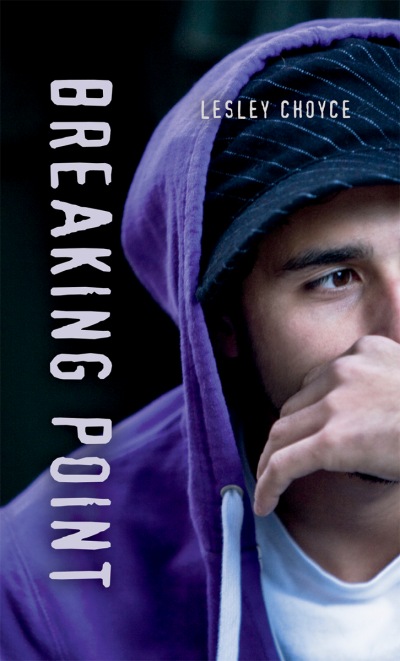 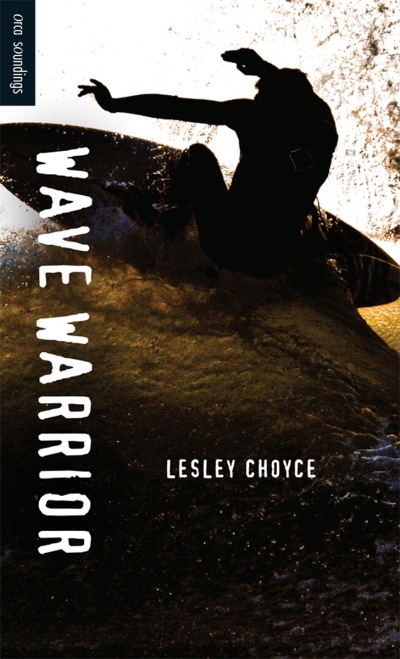