My Life as a Diamond 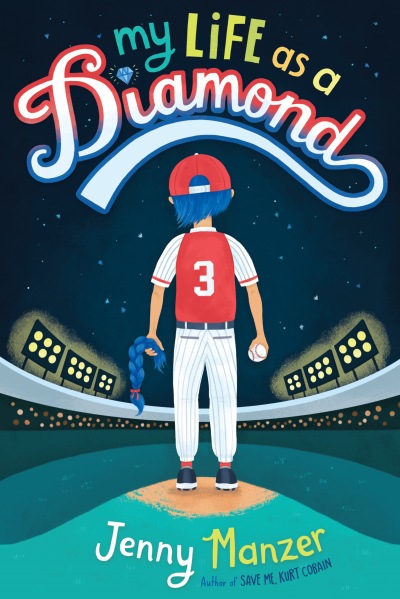 A heartwarming, funny, fast-paced story about the bravery it takes to live as your true self, no matter the cost.

Ten-year-old Caspar "Caz" Cadman loves baseball and has a great arm. He loves the sounds, the smells, the stats. When his family moves from Toronto to a suburb of Seattle, the first thing he does is try out for the local summer team, the Redburn Ravens. Even though Caz is thrilled when he makes the team, he worries because he has a big secret.

No one in this city knows that before Caz told his parents he was a boy, he lived a very different life. It's nobody's business. Caz will tell his new friends when he's ready. But when a player on a rival team starts snooping around, Caz's past is revealed, and Caz worries it will be Toronto all over again.

Will Caz's teammates rally behind their star pitcher? Or will Caz be betrayed once more?