My Body My Choice

The Fight for Abortion Rights 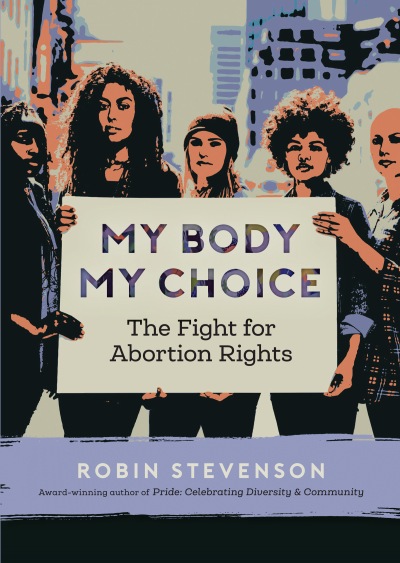 ★“Required reading for teens of every gender.”—Booklist, starred review

Abortion is one of the most common of all medical procedures. But it is still stigmatized,  and all too often people do not feel they can talk about their experiences.

Making abortion illegal or hard to access doesn't make it any less common; it just makes it dangerous. Around the world, tens of thousands of women die from unsafe abortions every year.

People who support abortion rights have been fighting hard to create a world in which the right to access safe and legal abortion services is guaranteed. The opposition to this has been intense and sometimes violent, and victories have been hard won.