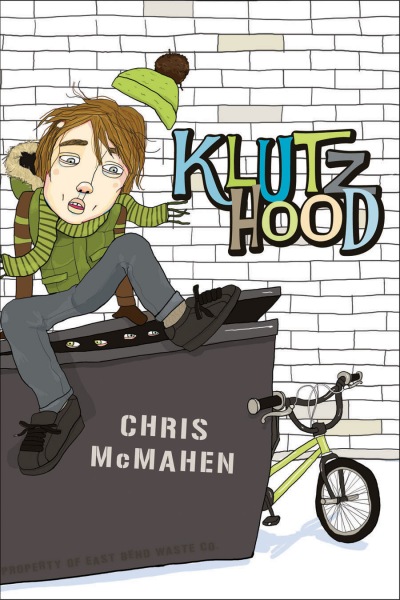 Arlo thinks his mother is crazy for taking a job in a small town, far away from his old home and his good friends. And to make matters worse, the students at his new school are crazy—hockey crazy. Arlo has never laced up a pair of skates in his life, and he's not about to start. To avoid making a complete fool of himself in front of his classmates, Arlo joins a group of misfits called the Dumpster Dudes, who set him a series of wild initiation tests that unleash mayhem on the school. Broken windows in the classrooms, angry ants in the hallways, bicycles in the library and monsters in the air ducts—can East Bend Elementary survive Arlo? And will Arlo survive East Bend?
"McMahen's humorous writing style will open the reader's eyes to the very real conflict felt by students who want to belong but don't really know how...Highly recommended."
– CM Magazine
"This quick read will appeal to a wide range of readers, who will cringe at Arlo's tribulations, but cheer for him, too. The fast, action-filled plot is peppered with enough zany characters to engage even reluctant readers."
– KLIATT
"This story is action-packed from beginning to end."
– VOYA
"Those who enjoy a fun read will like this book."
– Resource Links
CCBC Best Books   | 2008  |  Commended
SYRCA Diamond Willow nominee   | 2009  |  Short-listed 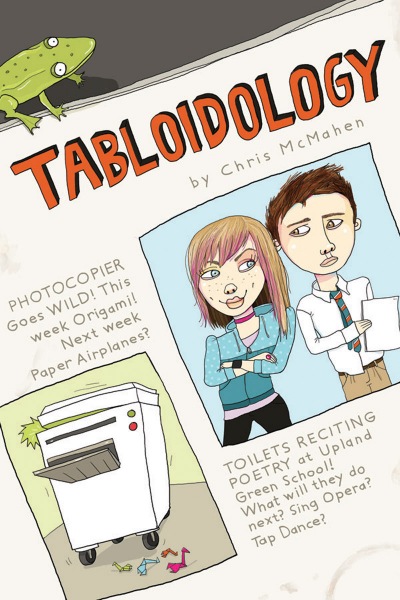