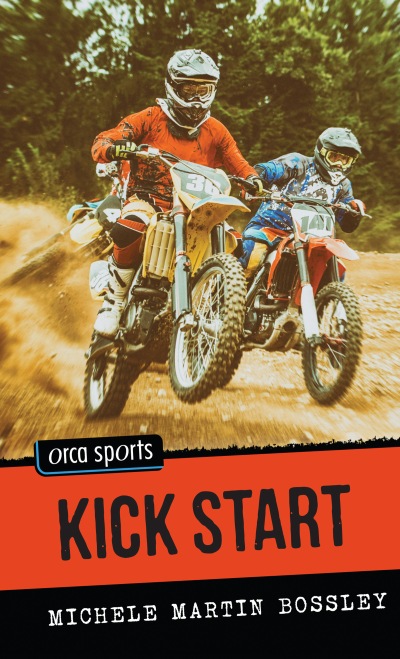 When Mitch Harding makes an impulse buy, he really goes big. He spends his entire savings on a wrecked dirt bike after witnessing a rider crash it at an Endurocross race. He is now the proud owner of a used bike, one that needs a lot of work. With the help of his uncle, an ex-pro rider, and new friend Kelsey, a championship rider herself, they get the bike up and running. But a bet with the previous owner threatens to strip Mitch of his hard-earned vehicle. Whoever wins the next race gets to keep the bike.

Mitch is determined to win. But partway through the race he discovers Kelsey lying on the trail, her bike on its side. With serious injuries and no way to get help, Kelsey has no choice but to ride out. But as Mitch and Kelsey push to get off the mountain, the path to safety gets more complicated.
“With appeal that stretches far beyond dirt bikes, this story tackles loyalty, sacrifice, friendship, family, trust, bravery, and justice, and the antagonist has a terrific, well-written change of heart.”
– Booklist
“It’s wonderful to read a book about a female character in such a male-dominated sport. The plot is also exciting as the reader follows along in the bike’s repair and Mitch’s first few dirt bike rides which scare him. Both Mitch and Kelsey are strong characters, something which stands out and makes the story believable.”
– CM: Canadian Review of Materials
“A story about friendship, dealing with bullies, and making the most of what you have.”
– Resource Links
“Full of adventure, action, and suspense and will keep readers on the edge of their seats.”
– Must Read Literature: K thru YA
"I would highly recommend this book for kids getting familiar with chapter books or who want a good, quick read...Action-packed."
– Canadian Children's Book News, student takeover edition
CCBC Best Books for Kids & Teens   | 2020  |  Commended 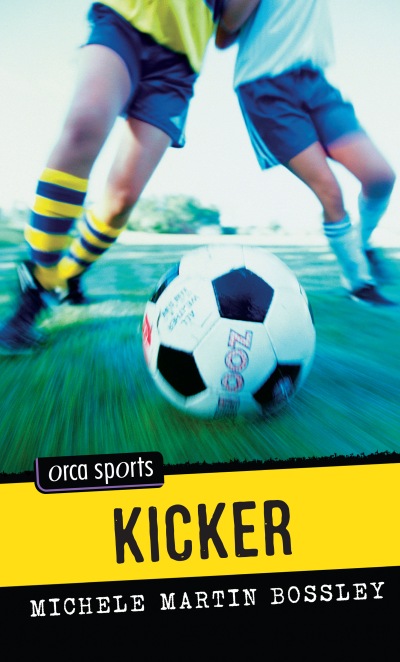 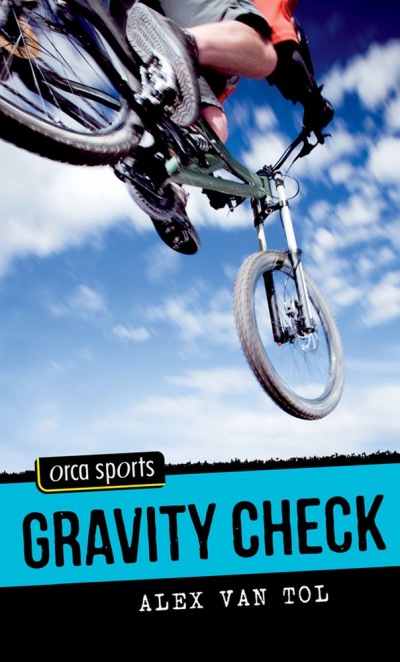