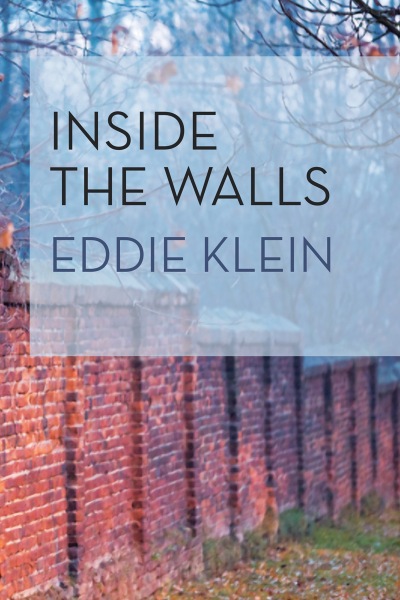 “Rumkowski remains shrouded in mystery, and though my own view may be biased, I am convinced that he cared deeply about the Jews in the Ghetto.”

An idealist and a dreamer, orphaned Icchok Klein comes under the protective wing of those in charge of the Lodz ghetto, including the powerful Mordechai Rumkowski. In a flash, Icchok’s life takes a decidedly different path, giving him a bird’s-eye view of a house of privilege and a polarizing, controversial figure. But in August 1944, Icchok’s fate spirals when he is transported from the ghetto and forced to face, alone, each precarious moment.