In Search of Light 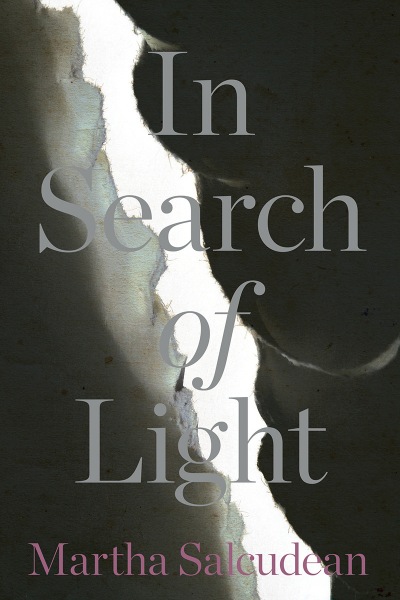 Martha Salcudean grows up in the small village of Chiochis Romania, blissfully unaware of the fascist and anti-Semitic Iron Guard militia, and she quickly adapts to the abrupt change in her life when the town she lives in comes under the control of Hungary in 1940. But her childhood is soon marred by more political upheavals, and her parents cannot shelter her from the danger that looms for all Jews when Germany occupies Hungary in the spring of 1944. Forced into ghettos, Martha experiences such cruelty and hatred that at ten years old, she no longer feels like a child. Then Martha's fate changes in an instant with one split-second decision her father makes to board a different train—instead of going to Auschwitz she becomes one of those destined to be saved by Rudolf Kasztner, a man riskily negotiating with the Nazis. Although Martha and her parents are soon incarcerated in the Bergen-Belsen concentration camp, their status is somewhat protected, and their suffering and trauma ends when they are eventually sent to refuge in Switzerland. After the war, Martha and her parents return to Romania, but when the communist dictatorship takes hold, Martha again finds herself living in fear and unable to control her own life, and she is determined to escape with her new family to freedom.