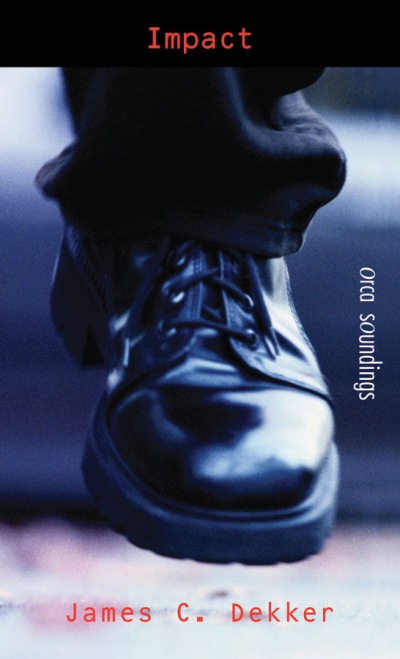 Jordan's brother was killed two years ago in what appeared to be a random act. Now, as the family reads their impact statements in court before the suspect is sentenced, a different story emerges. Maybe this was not a random act. Maybe Jordan knows more than he is saying. What was the impact of that violent act? And who set the wheels in motion?