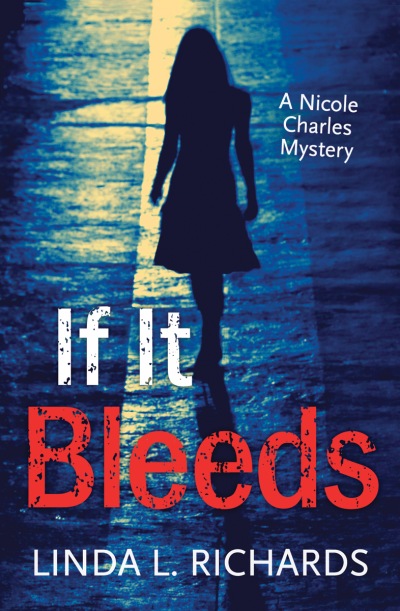 Nicole Charles didn’t go to journalism school to become a gossip columnist, but the job fell into her lap right out of school and her immigrant work ethic just won’t let her quit to find something she’d like better. It’s a good job, but she struggles with the stigma attached to her position by other reporters. More than anything, she wants to be a real reporter, but it looks like she’s never going to get a chance.

Then one night while covering a gallery opening, she discovers a dead body in a dark alley. An upand- coming artist has been stabbed in the throat with an antique icepick. Nicole is right in the middle of the biggest story of the year. It’s the chance of a lifetime. Too bad someone had to die to make it happen.

If It Bleeds is the first novel in a series of mysteries featuring rookie reporter Nicole Charles.
"Like any well written novella, author, Richards hooks the reader within thirty seconds: west coast Vancouver atmosphere, tight plot, judicious back story, dialogue and a body. Add the tension of a newsroom full of testosterone, egos and dubious fair play and you get…If it Bleeds…read it. Hope there is more to come."
–
"Fast paced and likely to hold the attention of readers looking for short mysteries."
– School Library Journal
"Richards’ strong female characters...offer the reader a fresh and interesting perspective into the modern day life of a Vancouver greenhorn journalist in this page turning mystery...Richards does well with keeping the reader intrigued. Each short chapter reveals bits of evidence that prompt the reader to continue...A quick and suspense-filled jaunt that keeps readers wanting more. Highly Recommended."
– CM Magazine
"Richards has crafted a good mystery for the reader. It builds suspense and tension right up to the end. Although the protagonist is an adult, the material contained in the book will not be objectionable to any high school library. The text is designed to appeal to any reader who may experience some difficulty in reading. I recommend this book as an addition to your mystery collection in high school and in public libraries."
– Southwest Ohio Young Adult Materials Review Group 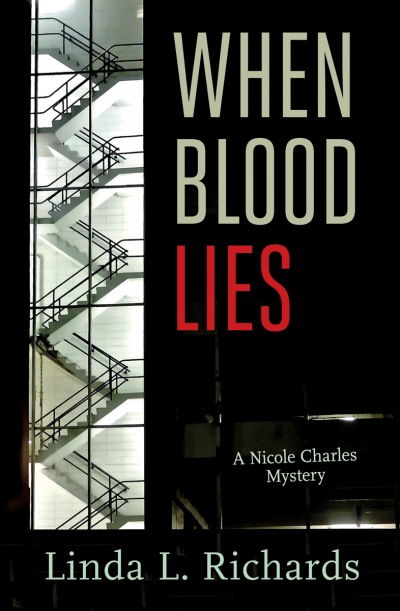