If Home Is Not Here 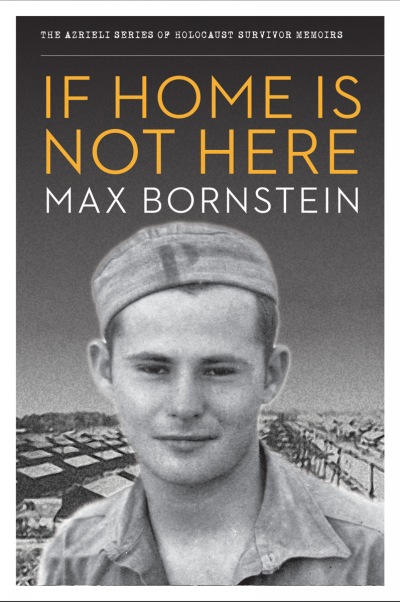 Max Bornstein's epic account of surviving as a Polish child born into desperate poverty; a boy who lived in Canada for ten years but returned to Europe in 1933, the year that Adolf Hitler came to power; and a stateless refugee in 1930s Paris who managed to escape as France fell to the Nazis only to be interned in a Spanish camp, is breathtaking in scope. Released to a British envoy and relocated to war-time England, forbidden to join the British forces and alone in a strange country without family, the stress of his traumas lead to an emotional breakdown and admission to a psychiatric facility. Max Bornstein's unusual candour in recounting his struggles with mental health add powerful dimension to his Holocaust memoir. Rich in details of pre-war life in Poland, France and Canada and life for Jewish refugees in war-time Britain, If Home Is Not Here gives rare insights into the experiences of an undocumented Jewish boy who is caught up in political forces beyond his control.