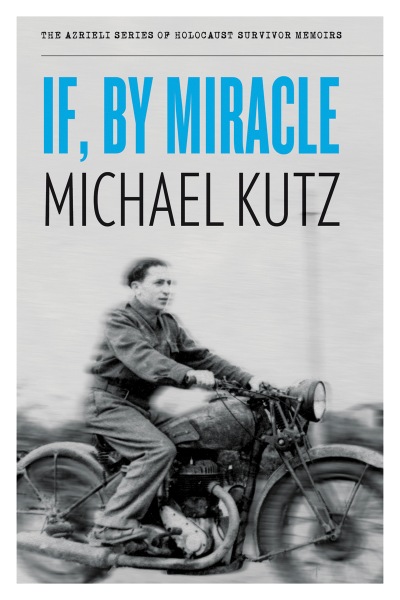 Nearly buried alive, 10-year-old Michael Kutz narrowly escapes the Nazi death squad that has killed 4,000 Jews, including his own family, in his hometown of Nieswiez. Guided by his mother's last words and determined to survive, he becomes the youngest member of a partisan resistance group in the dense Belorussian forest, taking part in daring operations against the Nazis and their collaborators. After the war, Michael embarks on an odyssey through Czechoslovakia, Austria, Italy, and, finally, Canada, as he tries to find a home where he can leave the horrors of his past behind. Translated from the original Yiddish, If, By Miracle is the gripping and compelling story of a courageous and resilient young boy searching for freedom.