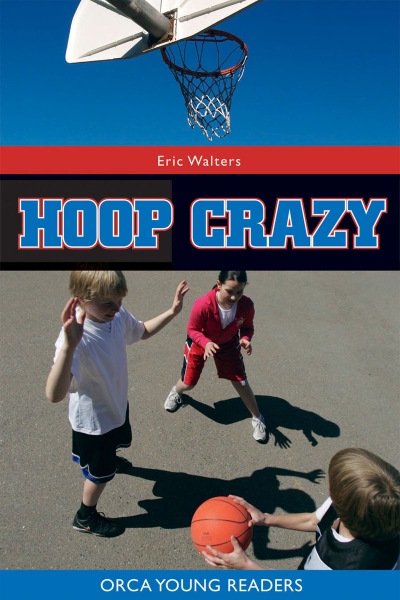 When Nick and his pals suddenly find themselves short a man for the NBA-sponsored three-on-three tournament they plan to enter during the summer holidays, the solution seems simple enough. Nick, Kia and Mark are the key players on the team, so the fourth, though mandatory according to the rules, doesn't really have to be good at the game. A surprise visit from Nick's mother's cousin brings Ned, who is exactly Nick's age but not exactly an athlete, into the picture and onto the team. The other three teammates figure that as long as they don't actually have to use Ned in a game they will be fine. Then Mark sprains his ankle and can't play in the tournament. Suddenly Nick and Kia must find a way to make Ned an integral part of the team. This turns out to be no small task!
"Walters' text is approachable for all readers beginning to feel comfortable with chapter books."
– Quill & Quire
Best of the Best North of the 49th   | 2001  |  Commended 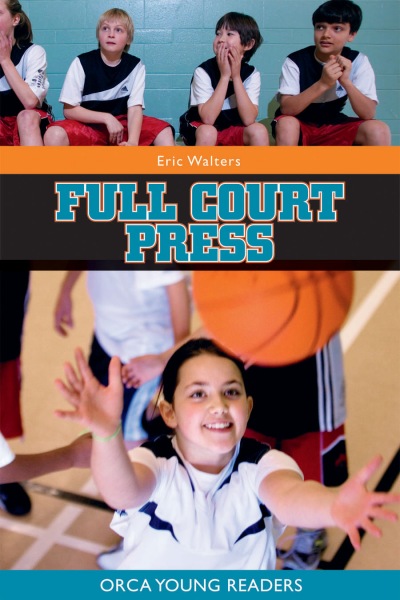 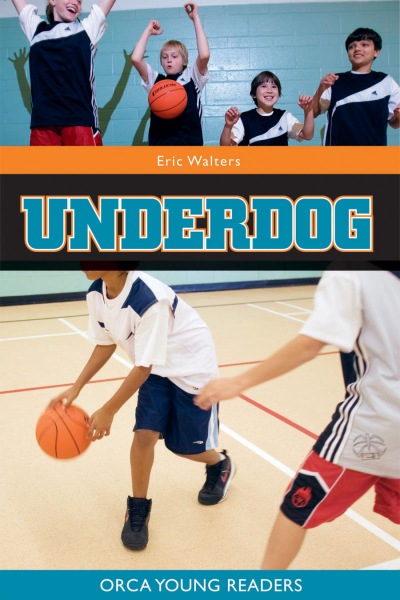 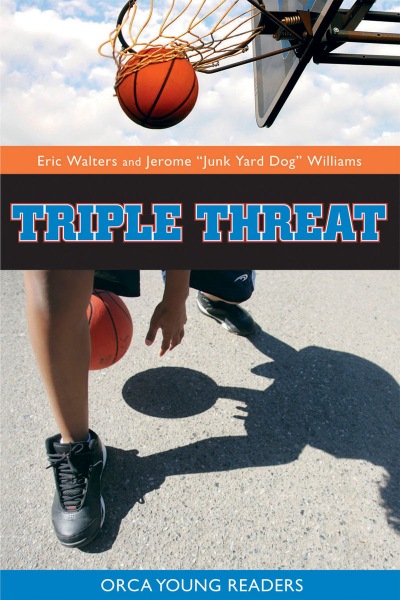