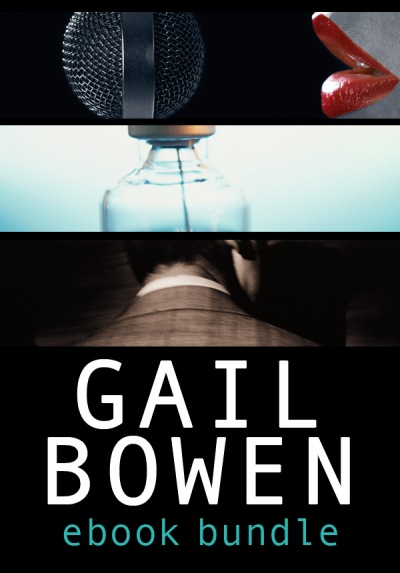 Three compelling mysteries in one ebook bundle that includes the first three novels by Gail Bowen featuring the successful talk-show radio host Charlie D. Charlie D’s listeners have a particularly intimate relationship with him and often reveal much about themselves, confident that he will honor their trust and that he can save them. But Charlie feels he's something of a fake. His easy confidence on-air belies the reality for a man born with a wine-colored birthmark that covers half his face. The first novel, Love you to Death, covers one hour on "The World According to Charlie D"--an hour during which he must both discover the long-time listener who is killing the people who trust him and attempt to come to terms with the man behind the birthmark. In the second novel, One Fine Day You’re Gonna Die, events on Charlie D's radio show take a bizarre turn when one of his callers threatens to kill not only himself but also the young daughter of Charlie's on-air guest, who happens to be an expert on death and dying. And in the final novel in this bundle, Charlie D has only two hours to find a troubled young boy and then convince him not to kill his father and the rest of his family.