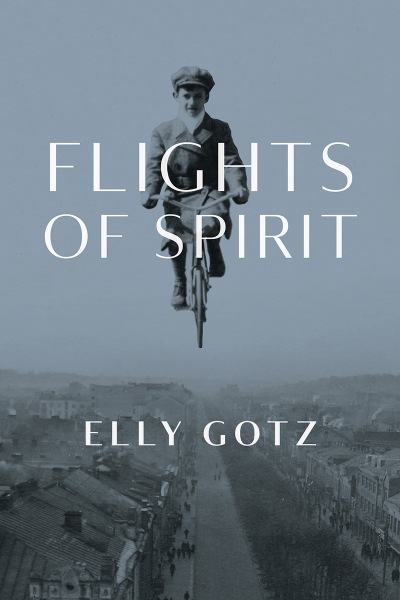 Sixteen-year-old Elly Gotz hides with his family in an underground bunker in the Kovno ghetto in Lithuania, prepared to die rather than be found by the Nazis. After surviving three years in the ghetto, where thousands from his community have been murdered, Elly and his family refuse to be the Nazis' next victims. But there is no escape from the ghetto's liquidation in the summer of 1944, and Elly and his family eventually surrender, only to be separated when he and his father are taken to the notorious Dachau concentration camp. There, Elly's skills as a locksmith and metal worker—learned in the ghetto trade school—literally save his life and that of his father's. But as the Allies fly over the camp and the end of the war looms, Elly’s father weakens, and Elly fears his father will not live to see the day of liberation. After the war, fleeing from Europe and their past, Elly fights to regain his lost youth and his years of missed education. His motivation and enterprising spirit give him the determination to succeed and to, ultimately, find strength in flight.