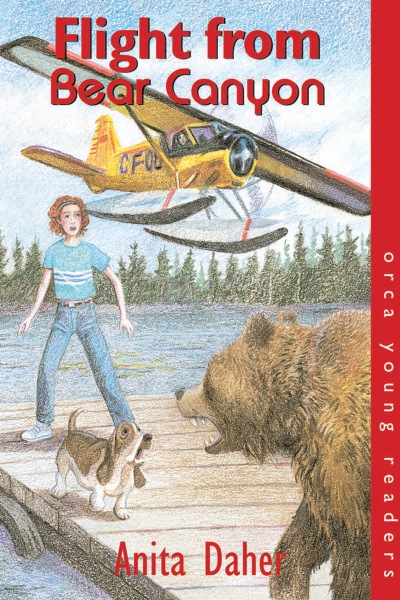 In this sequel to Flight from Big Tangle, Kaylee is furious about being left to spend the summer with a girl her own age, Jaz, and Jaz's uncle, Jack. All she wants is time alone with her dog, Sausage. Things change quickly, though, when Jack is injured after his helicopter goes down near a group of grizzly bears. Kaylee and Jaz must team up to save him, and Kaylee finds herself once again at the controls of a plane.