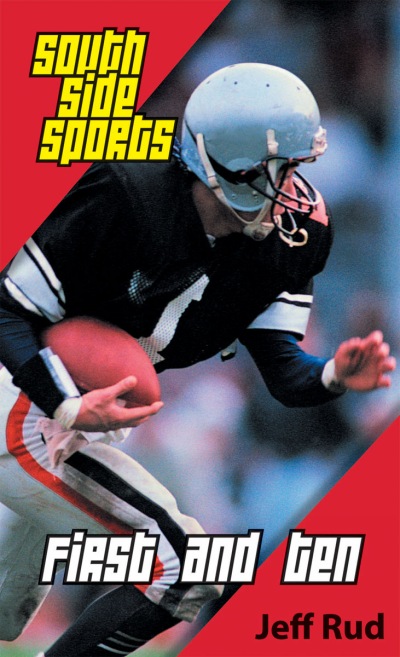 Trying to land a spot on the South Side Middle School football team isn't the biggest challenge Matt Hill faces in the third installment of this popular series. Besides catching passes and dodging defenders, Matt also has to deal with the return of his estranged father following a ten-year absence. But while Matt comes to grips with forgiving his father and gets used to having him around, he must also help a teammate deal with the damage inflicted by his own overbearing and sometimes violent dad.Full of the exciting sports action that marked the first two volumes of the South Side Sports series, First and Ten is a tale of choices made and lessons learned, both on and off the field.
"For sports enthusiasts it is a very good read...A refreshing change from books written entirely from the perspective and in the vocabulary of an illiterate protagonist. Recommended."
– CM Magazine
"Even reluctant young adult male readers will keep turning the pages."
– Resource Links
CCBC Best Books   | 2008  |  Commended 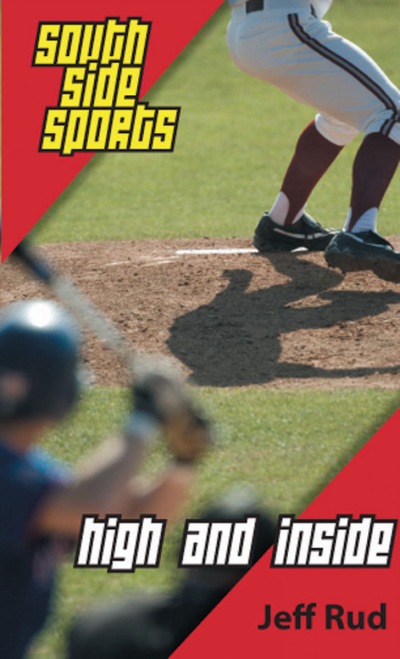