Father Eagle and the Hunter 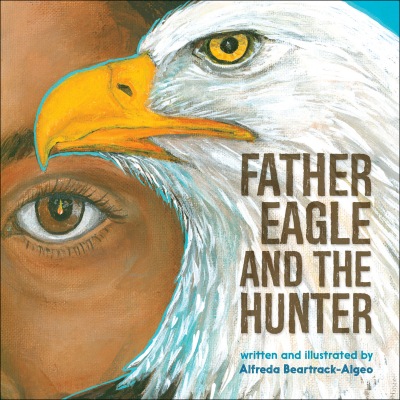 The hunter was tired of only finding berries and seeds to feed his hungry village, so he decided to look far and wide for some meat to bring to them. When he spotted a tall tree, he climbed to the top and discovered a nest with three eaglets. “What a tasty soup the three little birds will make!” thought the hunter.

From that day forward, the game was plentiful, the people flourished, and the Eagle was forever respected and honored.