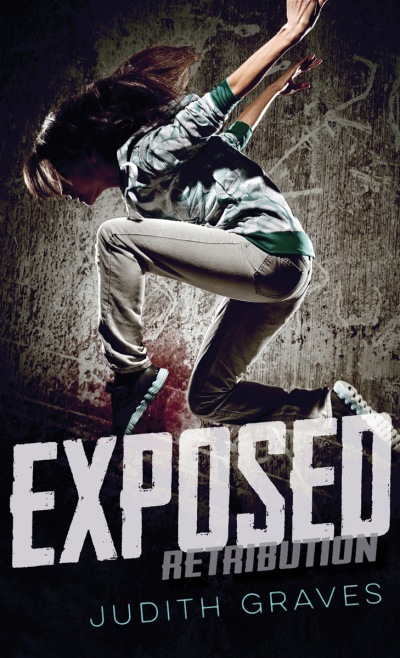 Raven is cunning, aggressive and whip-smart—she’s had to be to survive. She was taken in at a young age by the boss of a car-theft ring, who rescued her from a life of hell. For too long she’s believed she owes him everything and used her uncanny urban climbing skills to train young recruits for what she believes are victimless crimes. Until Raven discovers that his compassion for the kids he wrangles into the ring is just a front, and they are all merely tools of his trade, nothing more. When he’s responsible for the death of Raven’s young “apprentice,” she finally sees him for what he really is—and sets out to bring him down.

Part of RETRIBUTION—a high-interest trilogy that can be read in any order.
“As a book blogger and with a love of books, I read ALL the time. So when you find something that’s different for you and enjoyable, it’s kind of like finding a rare gem. It’s exciting and you want to tell other people about it, without over selling it and hyping the book too much. Exposed was one of my gems.”
– Reviews In a Pinch blog
"Large text and middle grade reading levels make the [Retribution] series accessible to struggling teen readers."
– School Library Journal
"A solid storyline."
– Resource Links
"A short novel that nevertheless packs a lot of punch as there’s plenty of action and suspense within... Highly Recommended."
– CM Magazine
"These interconnected narratives are page-turning reads, offering adventure, intrigue, and satisfying retribution. Jace, Josie, and Raven are fiercely independent, clever, and intelligent protagonists; each has a rich backstory and an engaging narrative voice that hooks readers from the beginning. Each compact narrative can stand on its own but also incorporates references to the other two, lending a multiple-perspective aspect to the story as a whole. While each book offers a quick resolution, readers will connect quickly to the characters and find their plights both compelling and entertaining. The series tackles such topics as truth and justice, integrity and honesty, and survival. It will appeal to a wide range of readers, including reluctant readers who need a quick hook."
– VOYA
"A fast-paced and plot-driven novel, Exposed drops readers directly into the story's action...Part of a trilogy including Natasha Deen's Burned and Sigmund Brouwer's Unleashed , which feature, respectively, Josie and Jace, Raven's sidekicks in this book...Together the trio comprises a fascinating band of misfits."
– Quill & Quire
"This series does not back away from divisive social issues...Those who enjoy gritty realistic fiction will find these books gripping. Recommended."
– School Library Connection
"This strong entry into the high/low Retribution trilogy zings by with the pace of a parkour freerunner...[Graves delivers a] pulse-racing adrenaline rush."
– Booklist
CCBC Best Books for Kids & Teens   | 2016  |  Commended
Golden Oak   | 2017  |  Short-listed 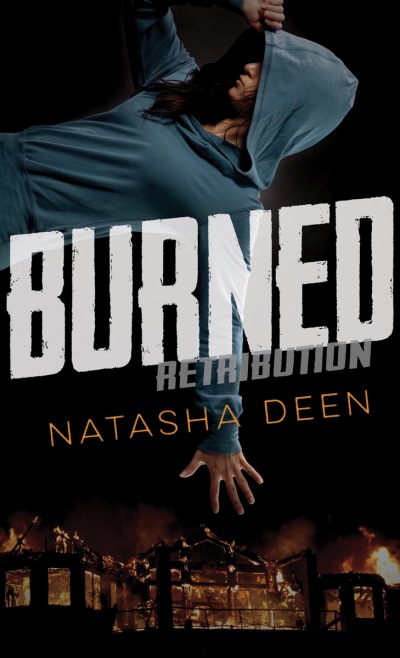 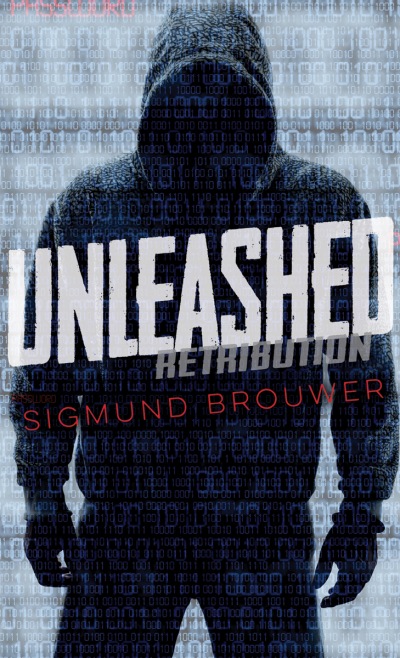 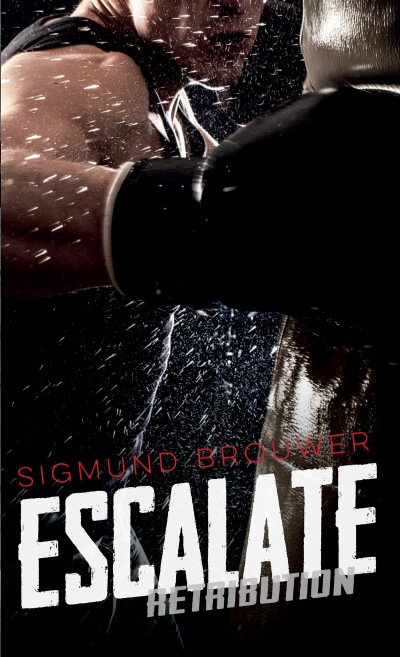 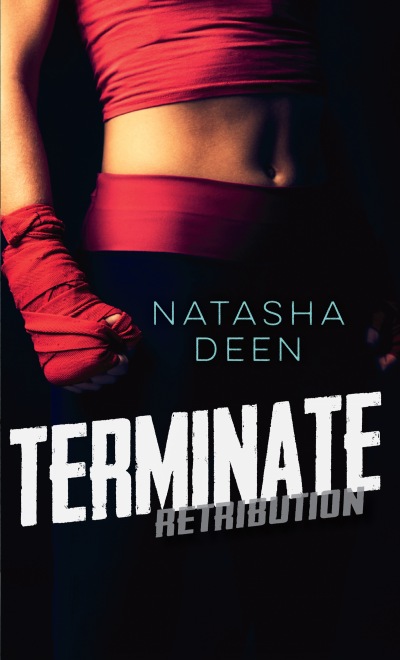 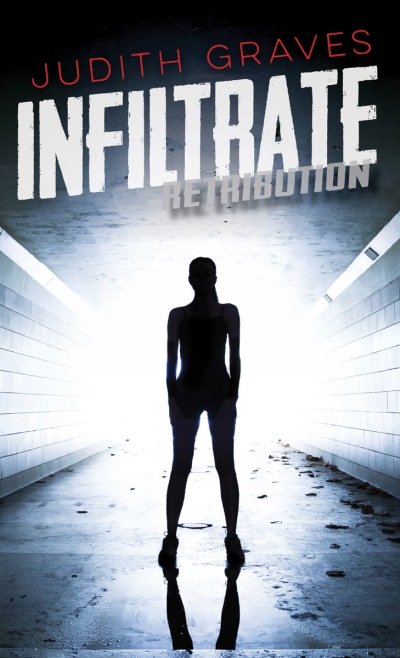