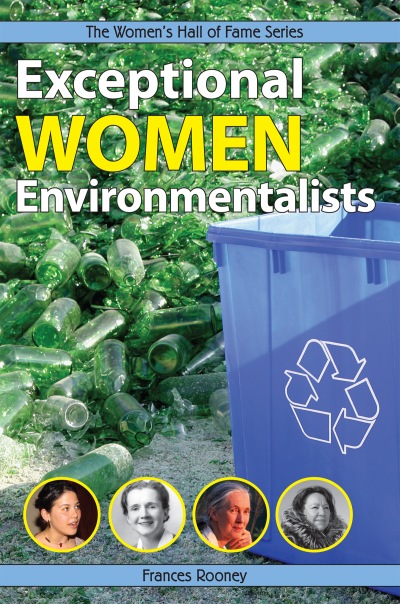 From Rachel Carson, the woman who started the modern environmental movement, to Severn Cullis-Suzuki, former host of Suzuki’s Nature Quest, to Marina Silva, who fights to keep the Brazilian rain forest from disappearing, read about these ten amazing women who prove how ordinary people can do extraordinary things. While the threat of environmental crises becomes more dominant in the media and popular culture, these trailblazing women are taking action to make a vital difference for our planet.