Escape from the Edge 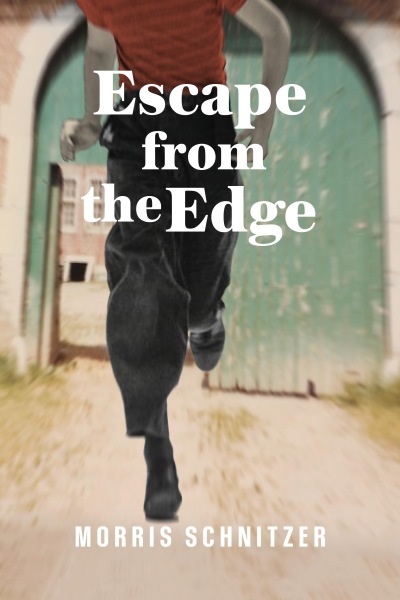 Narrow escapes and bold decisions define the life of young Morris Schnitzer during World War II. Fleeing from Nazi Germany, his father?s warning to never set foot in a concentration camp echoing in his mind, Morris resolves to fight and survive. As he assumes three different false identities and crosses endless borders in search of safety, Morris poses as a farmhand, joins the resistance in Belgium and enlists in the American army, vowing to take revenge for all that he has lost.