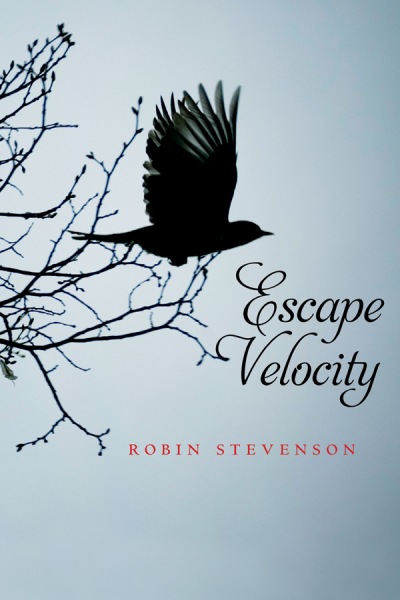 Lou's dad has been addicted to painkillers since an accident left him unable to work. He's a good, loving dad, but kind of useless. Lou's mother, Zoe, a successful novelist, abandoned Lou at birth and showed no interest in her until three years ago, when Lou was twelve. Their relationship since then has been strained, but when Lou's dad has a stroke, there is nowhere else for her to go while he recovers. Lou struggles to find her bearings and figure out why her mom left her all those years ago. She is convinced the answers are in Zoe's fiction, but when Lou's grandmother, Heather, appears at a reading, Lou realizes she may have misjudged her mother.
"Lou is a fully rounded, attractive character. Zoe's emotional insensitivity toward her, while painful, becomes understandable as her believable back story emerges. Other characters are also nicely, authentically fleshed out, adding depth and a strong sense of reality. A quiet, moving exploration of what it means to be a mother—or a daughter—even when the relationship is unconventional."
– Kirkus Reviews
"Stevenson has managed to craft a unique book: she has inserted adventure into a novel about family turmoil...Lou's desire to know the truth about her family will resonate with many young adults trying to understand their own family dynamics. The central conflict of this book is certainly an intriguing one that will captivate some young adults. Students who enjoy realistic fiction and books about family will be most interested in this book."
– VOYA
"This novel exquisitely captures the angst adolescents experience when dealing with parental and peer conflicts...The plot twists and turns, and readers can empathize with Lou's predicament. Stevenson creates an engaging story which will appeal to female adolescents addressing identity issues and family turmoil."
– Library Media Connection
"Lou's pain and alienation is palpable, and her desire to both protect and escape her father is understandable. This is a multilayered, emotionally draining—yet hopeful—novel that will allow many teens to recognize their own ambivalence towards their parents, as well as the need to escape velocity—the speed an object requires to break free from a gravitational pull—in their lives."
– Booklist
"[An] enjoyable read. Stevenson skillfully and gingerly balances difficult concepts, such as abandonment, drug abuse and loss, through her use and development of dynamic and honest characters, thereby allowing readers to mull over the intricacies of their own personal relationships."
– CM Magazine
[Starred Review] "A nuanced story that is both familiar and inspiring...Escape Velocity is a subtle meditation on both the ties that bind and the difficulties that divide."
– Quill & Quire
"Beautifully written, easy to get into (and over too quickly, I thought!). While the book has its moments of genuine sadness and unwelcome surprise, it is also inspiring (without ever being melodramatic or sappy)...I would recommend this title for those who enjoy contemporary and/or slightly more sophisticated YA [novels]."
– Fabbity Fab Book Reviews blog
"Stevenson excels at writing stories about complex family relationships and Escape Velocity is no exception."
– Resource Links
"Lou is a reliable narrator and a likable character...Enjoyable for fans of realistic fiction focused on family dynamics and relationships."
– School Library Journal
"A good choice for middle and high school girls who are looking for truth in relationships."
– Tri State YA Book Review Committee
Resource Links "The Year's Best"   | 2011  |  Commended 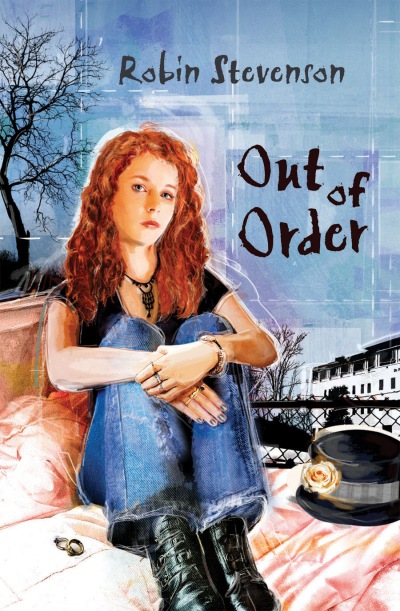 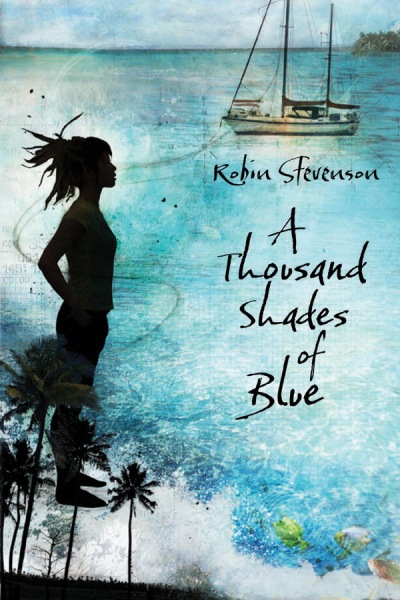 A Thousand Shades of Blue 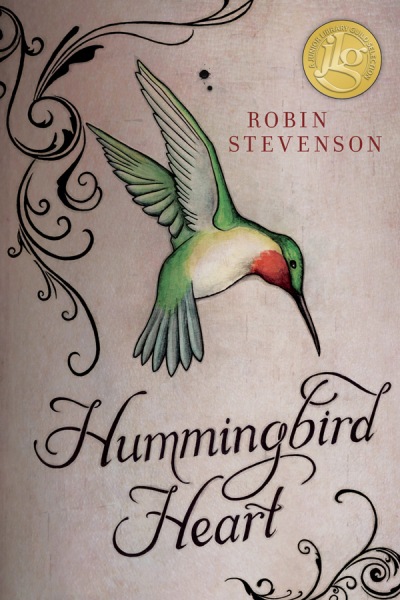 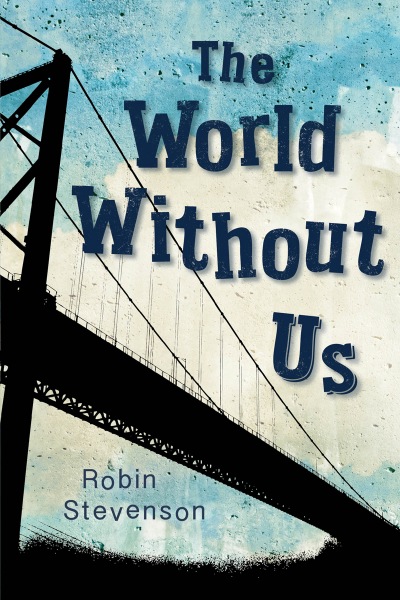 The World Without Us