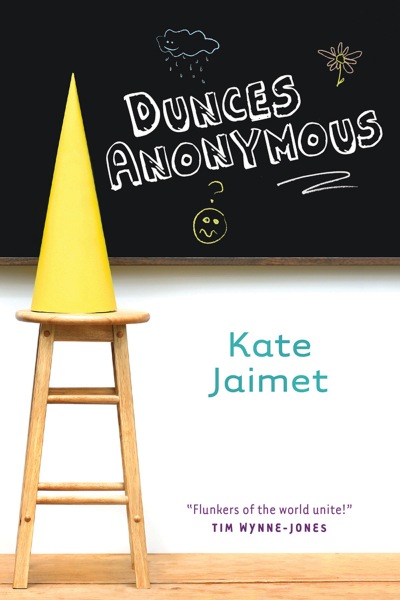 Josh Johnson's mother wants him to run for class president. Josh just wants to run and hide. If only there were a club to help downtrodden eleven-year-olds escape their parents' ambitions! But since no such club exists, Josh has to invent one—he calls it Dunces Anonymous, and before he knows it, the membership is up to three.

Magnolia and Wang help Josh lose the school presidential election, but that's just the beginning of the club's activities. Magnolia, pressured by her mom into trying out for the role of Juliet in the school's play, finds herself fending off the advances of an overly amorous Romeo. Wang's father has forced him to join the school chess club, but Wang desperately wants to take fencing lessons instead.

As the three friends try to free Magnolia from the school play, liberate Wang from the chess club and get rid of horrible Stacey Hogarth, who has vowed to become the new president of Dunces Anonymous, they realize that they all have talents—if only their parents could see them.
"Delightful, quirky fiction...[The] characters are funny, entertaining and endearing. Dunces Anonymous is a strong reminder that the power of friendship can move mountains, and it will leave you with a smile on your face."
– St. Albert Gazette
"Loved it. Spot-on plotting, and a great cast of characters."
–
"Cleverly plotted and well-paced."
– CM Magazine
"The adventures and intrigues that Josh, Wang, and Magnolia plot to get out of doing what their parents expect are quite entertaining...A nice read, which captures the spirit of children first learning to branch out. Recommended."
– Library Media Connection
"The concept for this novel is one that many overachieving students can relate to."
– School Library Journal
"Very humorous."
– Puget Sound Council
"Such a fun read, with memorable characters and fast-paced action. I can guarantee that many kids in grade four and up will love it!...Josh, Magnolia and Wang may not want to live up to their parents' expectations but they are smart, resourceful and very supportive of club members. Kids will enjoy the relationship and strength they find in each other's difficulties and inventive, if unconventional, solutions."
– Sal's Fiction Addiction blog
"With the media full of super-achiever kids, Dunces Anonymous is refreshing fun and a good read."
– Canadian Children's Book News
Ottawa Book Awards nominee   | 2010  |  Short-listed
Silver Birch Award nominee   | 2011  |  Short-listed
M.Y.R.C.A nominee   | 2011  |  Short-listed
CCBC Best Books   | 2011  |  Commended 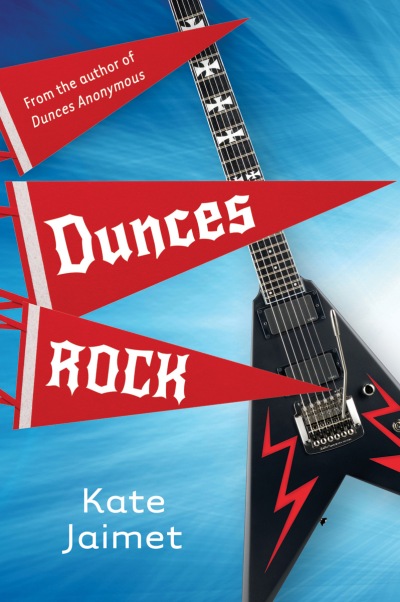