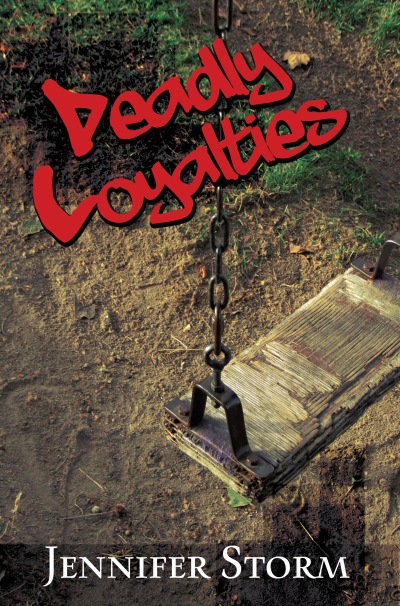 Blaise is a fairly average Native girl growing up in Winnipeg and dealing with the normal triggers of teenage angst—parents, school, friends. Then her best friend is murdered by the Reds, a local gang, and she is the only witness. For protection, she turns to a rival gang called the West Bloods and her life changes forever. She must quickly learn to navigate the violent and often volatile world of street gangs to survive or succumb to the same fate as her friend. An engrossing and compelling coming of age story depicting the gritty and often gruesome realities of life on the streets, Deadly Loyalties is an open and honest look at the violence and pressures teenagers face when trying to belong.